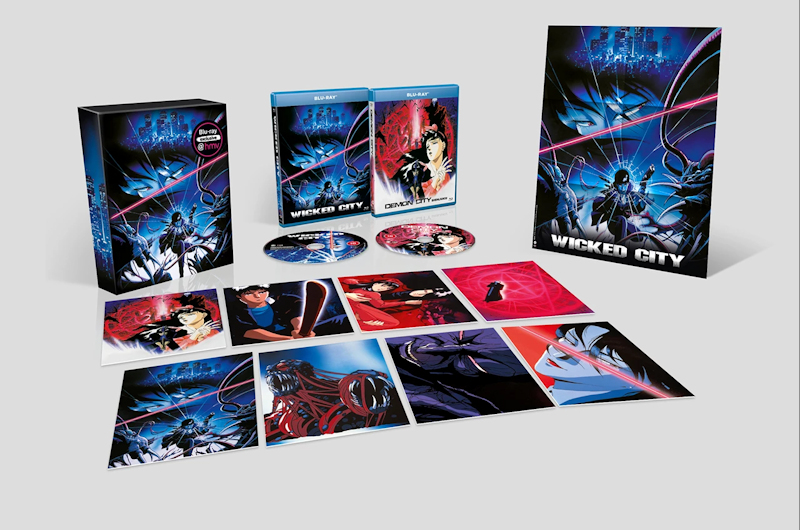 The HMV Exclusive set will also include 4 Art Cards, a Poster and a Rigid Case (pictured).

It's not unusual for lady-killer Renzaburo Taki to share a night with a woman. When that woman can turn into a demonic spider, however, it's just a little worrying. The demons are on the move, and as a member of the Black Guard, Taki's job, his "real" job, is to protect the human world from the demon world. And his work is just beginning! A fragile peace exists between the two worlds, brokered by a treaty. In order for the renewal of that treaty to go smoothly, Taki has to protect Giuseppi Mayart, a two hundred year old man with immense spiritual power, from an extremist faction of demons seeking to bring chaos to the two worlds.

Worst of all, Taki's assigned a partner for the mission: the unnaturally beautiful Makie, a fellow Black Guard member... and herself a demon! The two will have to go all out to protect the old man, as not only are the demons going to extreme lengths to kill him, but Mayart seems oddly unconcerned for his own safety. Is there more going on than Taki and Makie relalize? Director Yoshiaki Kawajiri (Ninja Scroll) blends stylish eroticism, graphic horror and pulse-pounding action as these two race to consummate the peace treaty in time. 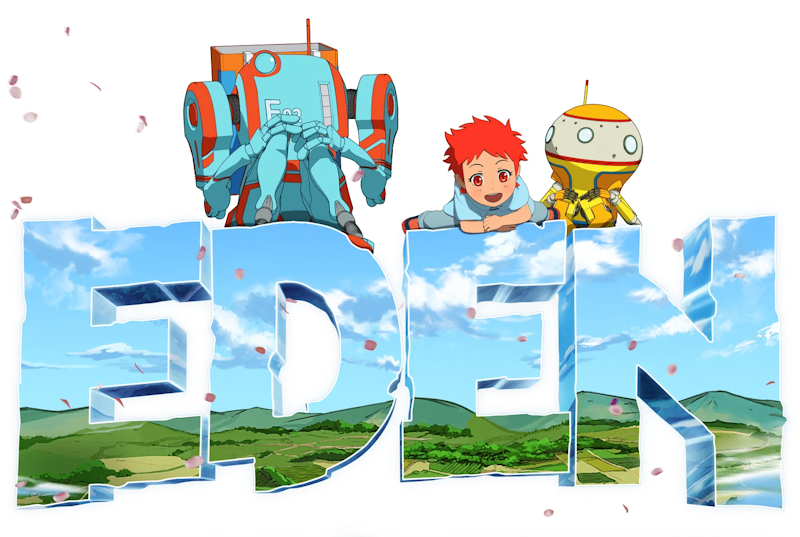 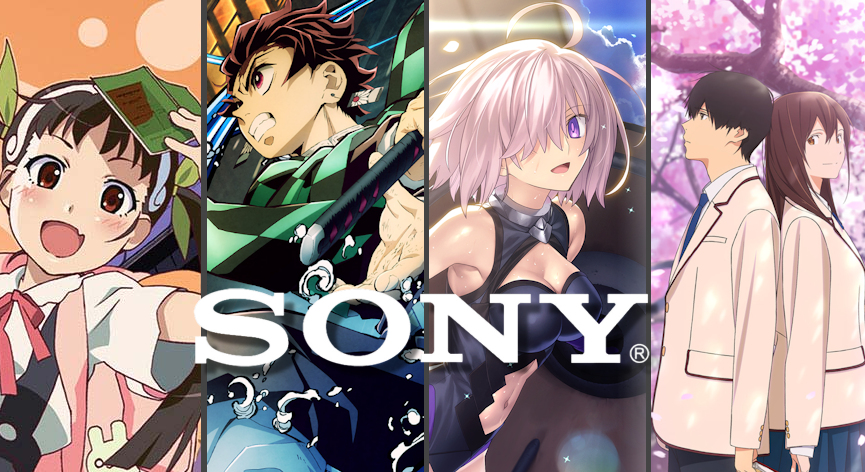 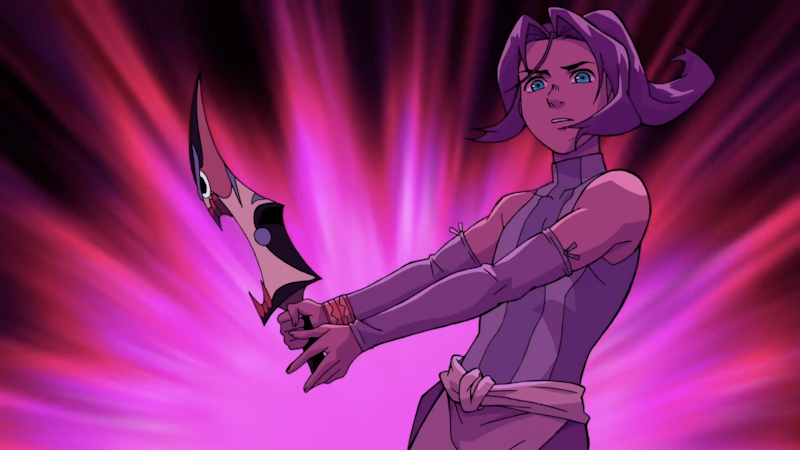 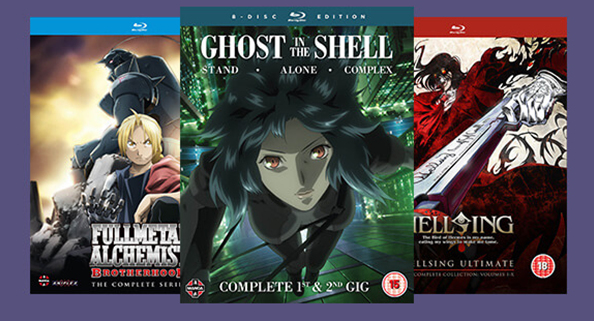 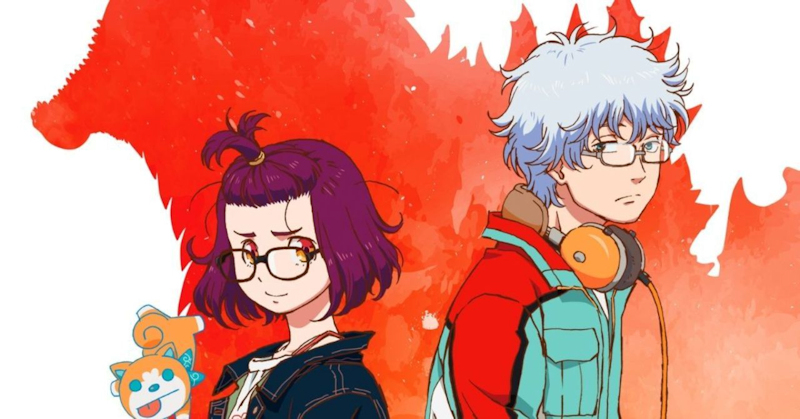 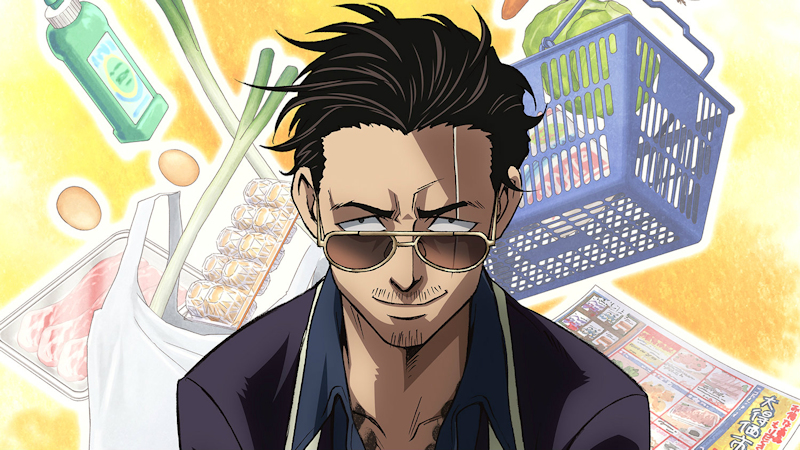 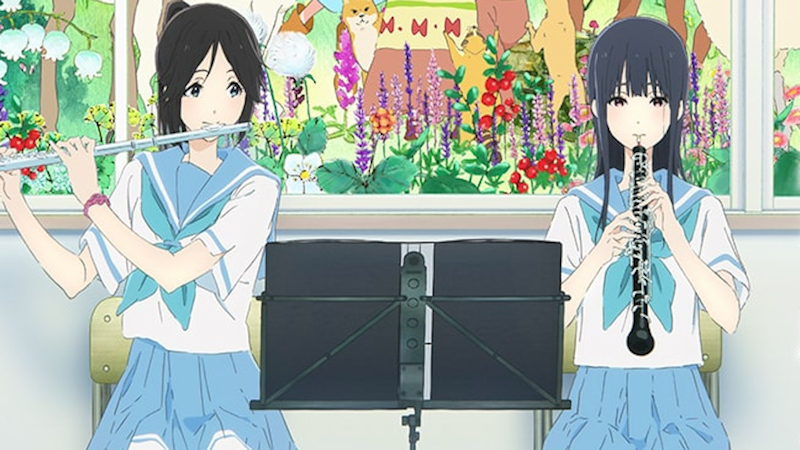 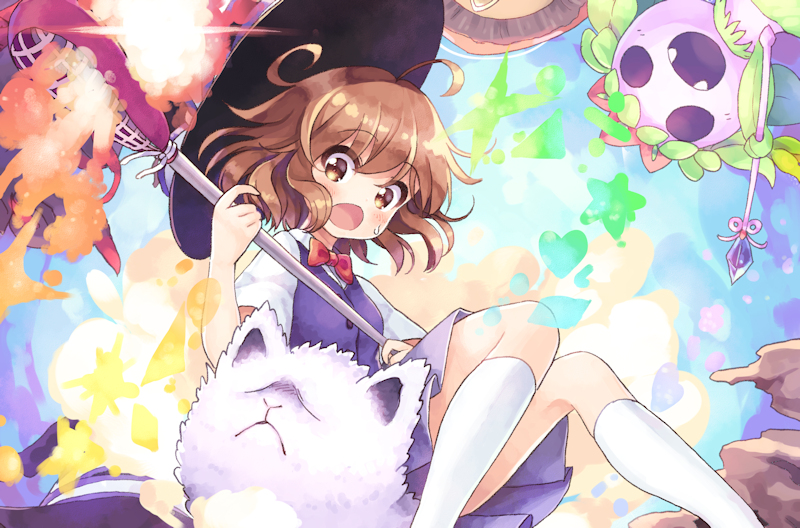