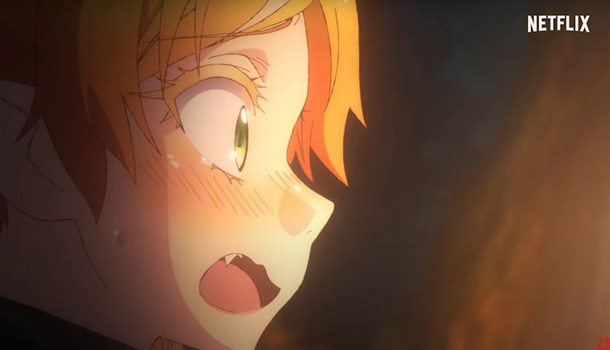 Uncle from Another World teaser trailer


Netflix have dropped a trailer for their upcoming isekai, Uncle from Another World. Based on the 2018 manga written and illustrated by Hotondoshindeiru, the series will be handled by AtelierPontdarc and is set to premiere in July 2022.

Hit by a truck when he was 17 years old, Takafumi's uncle suddenly awakens from a coma that lasted 17 years. When Takafumi visits him in the hospital, he sees his uncle muttering nonsense, declaring that he has returned from another world named “GRAN-BAHAMAL.”

...clearly, his uncle has lost his marbles.

Takafumi is lost for words, but his uncle proves his claims of being in another dimension by using some magic. Deciding to use his uncle’s powers to earn a living, and with no other relatives to call upon, Takafumi takes him in and they begin to share an apartment together.

While living with his uncle, Takafumi learns of his fantastical adventures and his boundless love of SEGA video games. But at times, his uncle's lonely and cruel experiences fill Takafumi with both joy and sadness.

Two men of different generations work hard to be video content creators in this new and exciting otherwordly comedy set in a corner of an apartment complex!