Square Enix launch English version of their Manga Up service 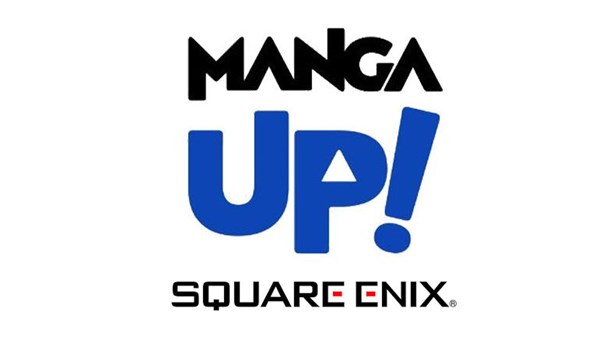 Square Enix launch English version of their Manga Up service


Square Enix have officially launched their Manga Up subscription service in English. Content is a mix of new Square Enix licenses, such as Daemons of the Shadow Realm and My Clueless First Friend, and older titles such as Fullmetal Alchemist, Toilet-Bound Hanako-kun, Monthly Girls' Nozaki-kun and The Royal Tutor.

Licenses are selected from Square-Enix's own titles, or those from other publishers who have printed their licenses in Square's magazines in Japan, which includes Goblin Slayer, Danmachi and Sekirei.

Originally launched in Japan back in January, the service has been fully translated for iOS and Android devices. Payment can be made via in-app currency that can be earned or purchased. Some titles have free chapters available so you can try before you buy.

The official website is online now, with a full roster of titles listed.