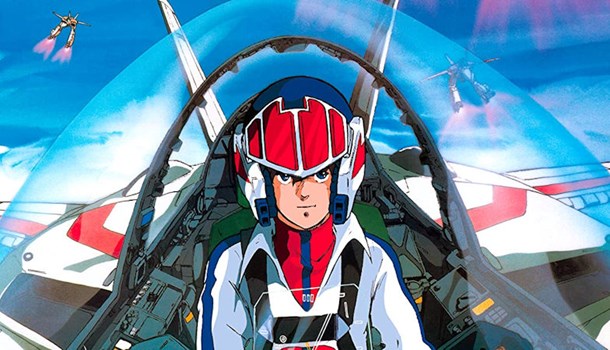 
Funimation have announced that Robotech will begin streaming Robotech on its UK service from August 24th. Th ehArmony Gold heavy edit of the classic Macross is a contentious release, but it was the version we saw in the West and as such holds a nostalgic value for its many fans.

The follow up series will also be released for the full experience.

On August 24 at 3 p.m. CT, all 85 episodes of Robotech will begin streaming on Funimation in the United States, Canada, United Kingdom, Ireland, Australia and New Zealand. The best part? This is the fully remastered version of the television series, with original film grain and true to the original DVD box set release!

But that’s not all. Two Robotech movies, Robotech II: The Sentinels and Robotech: The Shadow Chronicles will also arrive on Funimation, which means there’s even more mecha action for you to dive into.