Macross Plus coming to Blu Ray 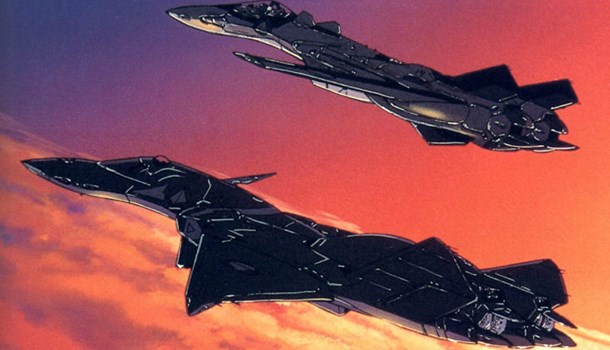 Macross Plus coming to Blu Ray


As Macross continues to spread West, with announcements for Macross 7, Macross Frontier and Macros Delta hitting Blu Ray for the first time in America thanks to Nozomi Entertainment, here in Europe it's been announced that Macross Plus will be released. Again.

The 4 part OVA and subsequent movie will both be included courtesy of Anime Ltd.

That's not to say the release isn't welcome, it's certainly a highlight in the Macross canon, throwing Macross II out of official continuity and marking the first step into a more long-term view of the series which would go on to provide 3 more TV shows and a prequel OVA in Macross Zero.

Macross Plus debuted the directorial talents of Shinichiro Watanabe and introduced many anime fans to the sublime work of Yoko Kanno.

While it would have been much more exciting to have received news of any the hitherto unreleased Macross entries, fans looking to re-experience Macross Plus in hi-definition can look forward to this release later in the year.

The year is 2040 and the galaxy is flourishing with several colonies and advanced technology. AI is near perfection and the current top idol is the near-completed Virturoid Idol Sharon Apple. All that is missing are her actual feelings, which instead are supplied by Myung Fang Lone. Sharon’s debut concert is on planet Eden, where at the same time, fighter pilots Isamu Dyson and Guld Bowman battle over air superiority for the “Supernova Project.” Isamu, Guld and Myung were once childhood friends, but after an accident seven years ago, they went their own separate ways.

With Myung back in the picture, the old disputes are once again awakened. And when an unstable and illegal AI technique is installed in Sharon, the situation is worsened.