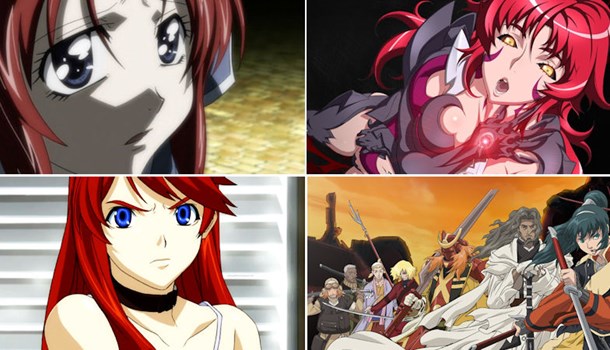 
MVM Entertainment has announced via Facebook that they will be re-releasing some classic and much loved anime on Blu Ray later this year.

The titles announced are:

MVM also hinted that any of these could be considered for a collector's edition release, so fingers crossed that there's enough demand.