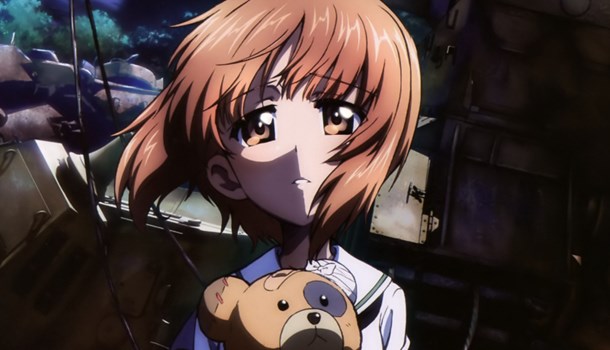 
It's been a quiet MCM London Comic Con weekend from MVM Entertainment in terms of new license acquisitions, but perhaps this was a weekend of quality rather than quantity?

This is certainly the case in terms of the distributor's primary announcement, that being confirmation that the company will be releasing Girls und Panzer der Film, alongside the show's Anzio OVA, on both DVD and Blu-ray. There's no scheduled date for any release at present, but watch this space.

Also confirmed is that the company is releasing Invaders of the Rokujyoma!? on both DVD and Blu-ray. The series is currently scheduled for a 2nd Janury 2017 release on both formats.