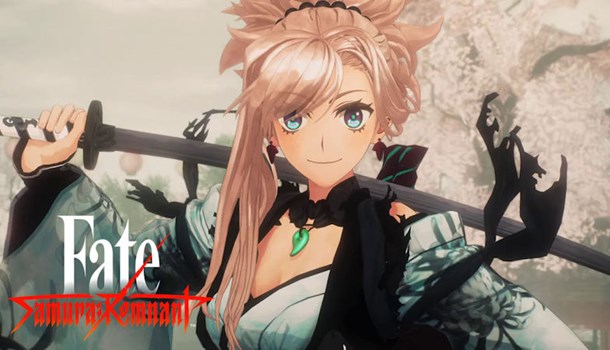 
Japanese publisher Koei Tecmo have announced the release of a new action RPG called Fate/Samurai Remnant. Developed by Omega Force and Kou Shibusawa in collaboration with TYPE-MOON and Aniplex, the game will see a worldwide release in 2023 on PS4, PS5, Switch and PC.

The Fate games have seen enormous worldwide success, hopefully we have another solid entry for the franchise. More news as we get it.