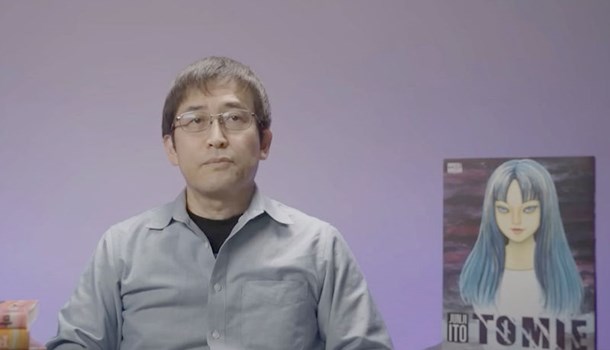 
As part of their Geeked Week, Netflix announced that the streaming service would be animating 20 of his most popular works as part of a series titled "Junji Ito: Maniac". The anthology show is set to air in 2023.