Gundam Evolution to release on 22nd September in Europe 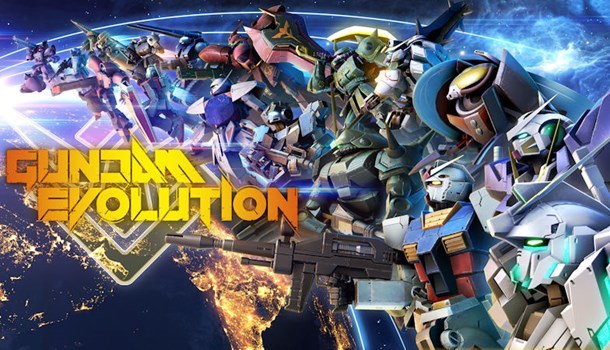 Gundam Evolution to release on 22nd September in Europe


Bandai Namco have announced today that their free to play online shooting game, Gundam Evolution, will release on Steam on September 22nd.

The game will launch with a roster of 12 mobile suits in 6v6 player vs player arenas across 3 objective-based game modes.

The game will be released on December 1st for Playstation 5, Plasytation 4, Xbox Series X & S and Xbox One.

Following the announcement, 2 new videos have been released: