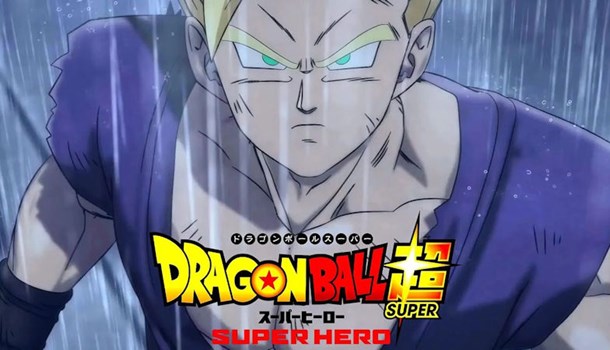 
Crunchyroll have announced the release date of the cinematic debut of Dragon Ball Super: Super Hero - August 19th. The news comes with further details and a new trailer:

The voice cast has also been released:

The Red Ribbon Army was once destroyed by Son Goku. Individuals, who carry on its spirit, have created the ultimate Androids, Gamma 1 and Gamma 2. These two Androids call themselves “Super Heroes”. They start attacking Piccolo and Gohan… What is the New Red Ribbon Army’s objective? In the face of approaching danger, it is time to awaken, Super Hero!

The film, with full commitment and deep involvement from Dragon Ball’s original creator Akira Toriyama, has the legendary manga creator behind the film’s original story, screenplay, and character design.