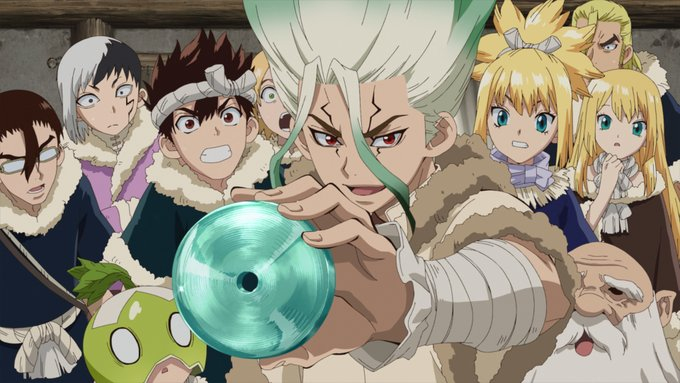 Manga Entertainment have announced an HMV exclusive collector's edition for their release of the critically acclaimed Dr Stone. Part 1 will release on October 19th, with the second part following on December 7th.

The sets will include:

hmv Exclusive Blu-rays each include: 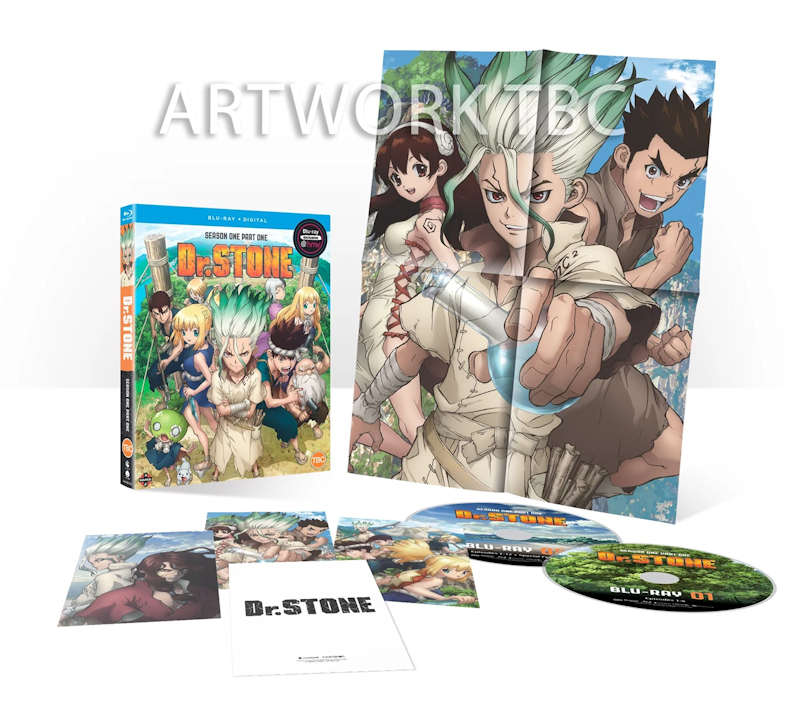 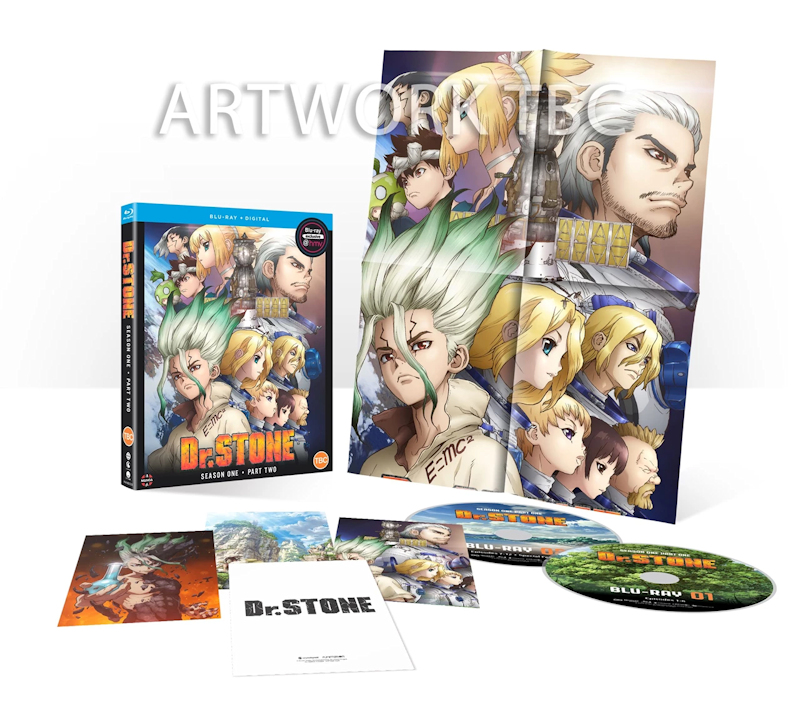 Not enough for you? We also have more Limited Editions in the form of Arifureta: From Commonplace to World’s Strongest (October 5) and Cautious Hero: The Hero is Overpowered but Overly Cautious (October 19)! Arifureta comes with two enamel pins, an art book, six art cards and three vinyl stickers and Cautious Hero contains a lenticular art card, art book, three film strip book marks and 2 Drama CDs.