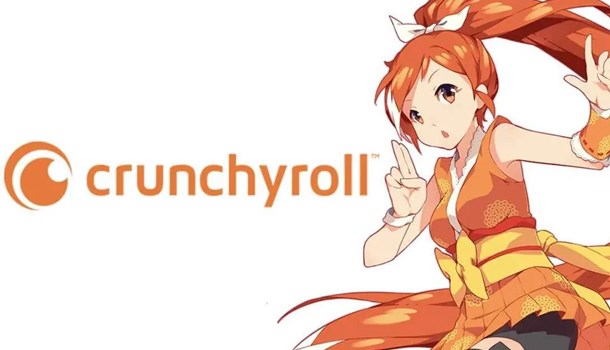 
Crunchyroll announced on Friday that it will be ending free access to simulcasts. The model, supported by advertising, will be amended to allow access to only initial episodes as a "seasonal sampler" which will be available for a limited time (1 week after airing). This will limit access to items in the 2022 season, which will air three ad-supported episodes with the rest locked behind a paywall. The affected shows are:

Given that Sony paid $1.175 billion for Crunchyroll, which has an active user base of 90 million registered users, of which only 3 million are paying for subscriptions, it was inevitable that the model would need to change to recoup some of that expenditure.

The changes will only affect new seasonal shows going forward, with the rest of the 1,500+ catalogue of shows still available to watch for free with ads.