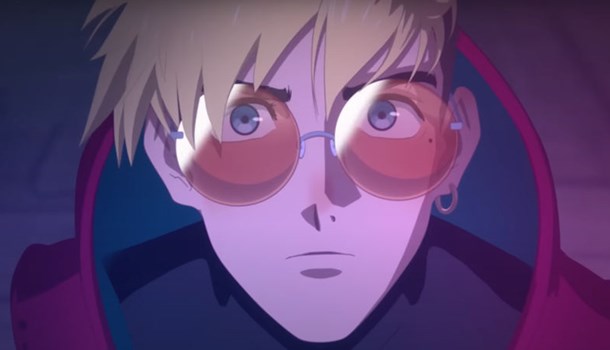 
Crunchyroll have dropped the trailer for the upcoming Trigun: Stampede anime, set to debut in 2023. Based on the series by Yasuhiro Nightow, this will be the second anime adaptation following the smash-hit worldwide success of the Madhouse anime from 1998 A tough act to follow indeed.

The new series will be streaming exclusively on Crunchyroll outside of Japan.