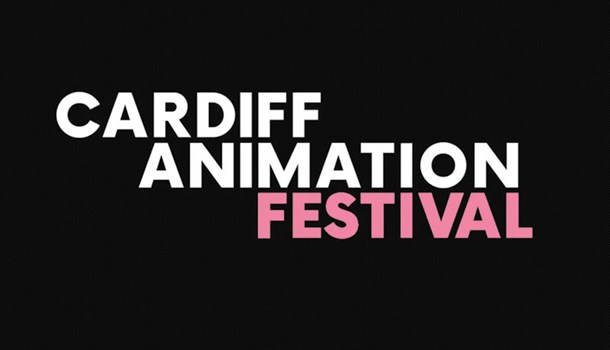 
This year's Cardiff Animation Festival will be a hybrid edition, playing 7–10 April in Cardiff, UK, and 7–24 April online worldwide.

In-person screenings are £6 full price, £4 concessions or included in a festival pass for £80 full price or £55 concessions, except for the festival edition of Cardiff Animation Nights, for which audience members can pay what they can.

The programmes available online allow viewers to pay what they can for each programme or pay £20 for an online pass. Each programme can be watched on demand on Eventive at any point during  7–24 April BST or watched at the same time as other viewers in a watch party at a particular time.

The Japanese productions selected for this year's festival are:

In addition, Michael Leader and Jake Cunningham of the podcast Ghibliotheque will be presenting their audiovisual live show The Z–A of Studio Ghibli on 10 April at 1:00 pm at Chapter and signing copies of their book Ghibliotheque: The Unofficial Guide to the Films of Studio Ghibli.

The winners of Best Short Film, Best Micro Short, Best Student Film, Best Family Film and the Audience Award will be announced at the festival's awards ceremony on 10 April at 7:00 pm BST at Chapter. The ceremony will be streamed live online at the same time (and will be archived until 24 April at 11:45 pm BST) and is free to attend, whether in person or online.