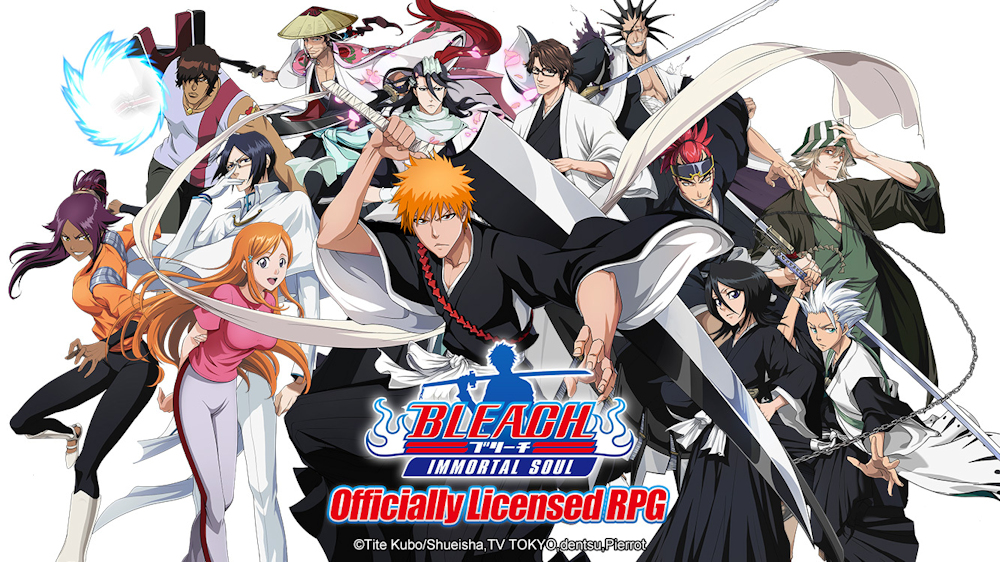 Mobile developer Gree has announced the launch of a new game for Android and iOS, Bleach: Immortal Soul.

The game is a startegy RPG officially licensed by TV Tokyo and takes you through the events of the Bleach series with a team of fighters.

Bleach: Immortal Soul creates a riveting battle experience for fans of the BLEACH franchise. With epic Bankai releases and full screen effects, players will be immersed in a world of action-packed animated combat and in-game cutscenes. Players can balance a hands-off approach for easier battles with careful team selection and strategic attack choices to turn the tide against bosses and difficult opponents. It’s not just stats and equipment—team composition, the order of attack, and the accuracy of landing combos can all swing the tide in a tough battle.

Unlock Toshiro Hitsugaya, Rukia Kuchiki, and other memorable characters through Story missions, recruitments, and other daily actions. Soul Reapers and Humans will find unlikely allies as players build the strongest team, honing skills and equipment to battle Hollows and guide lost souls to Soul Society. Players will push the limits of their team in Ichigo’s Spirit World and climb Soul Society rankings through duels with Kenpachi and other players. Players can join or form Squads with other Soul Reapers to battle powerful bosses together, make new friends, and claim additional rewards by leveling up their Squad’s ranking and power.

For players who love BLEACH like we do, the game offers a satisfying journey that can be taken fast or slow.

You can pre-register for special bonuses at the official Bleach: Immortal Soul website. 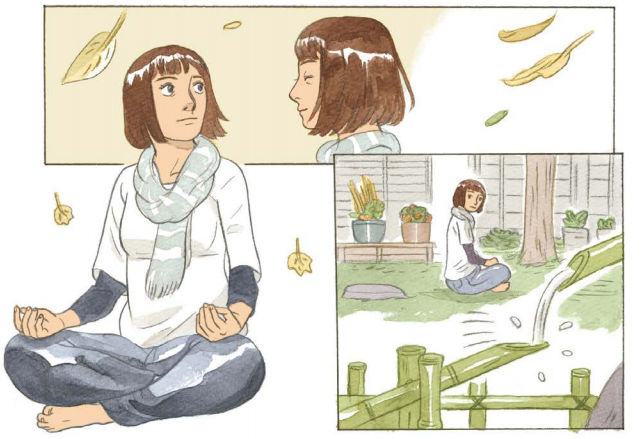 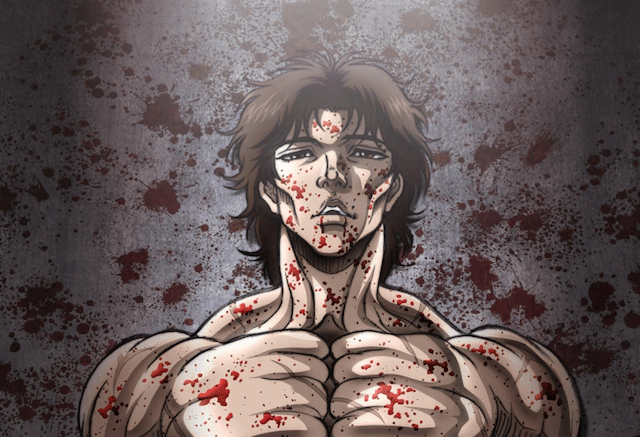 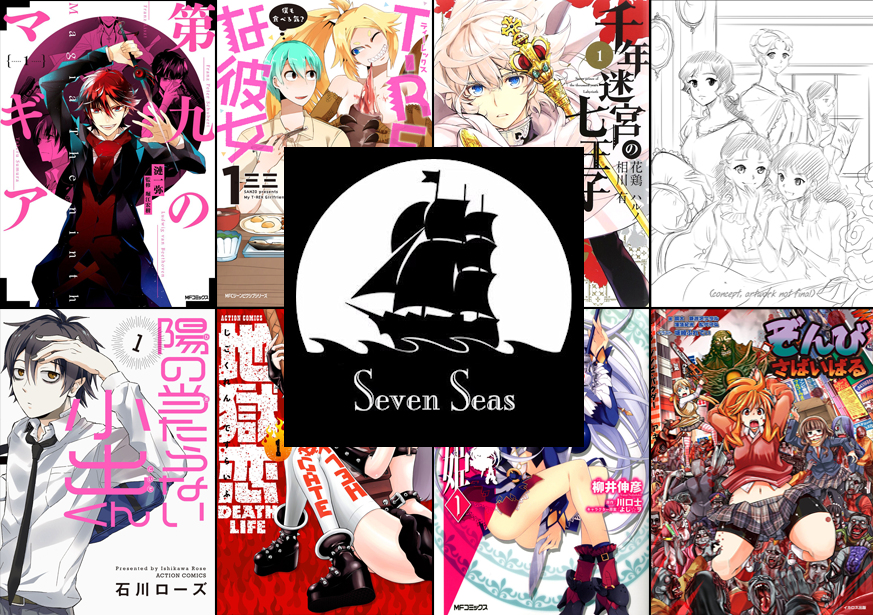 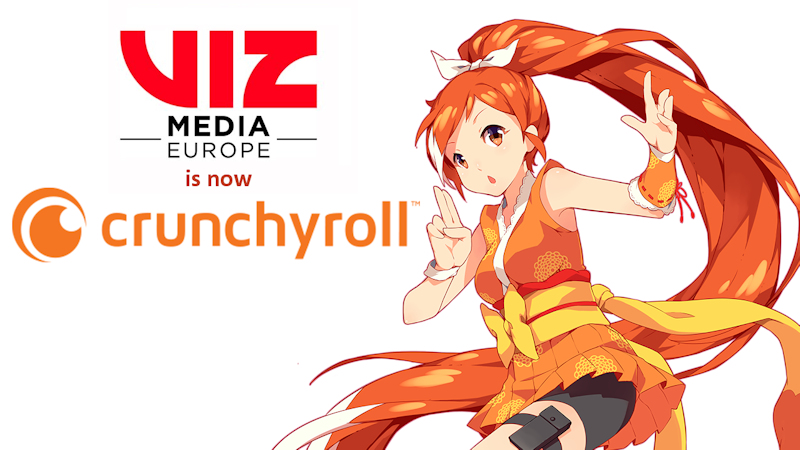 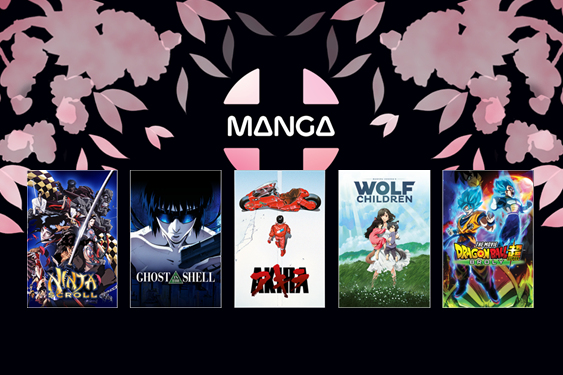 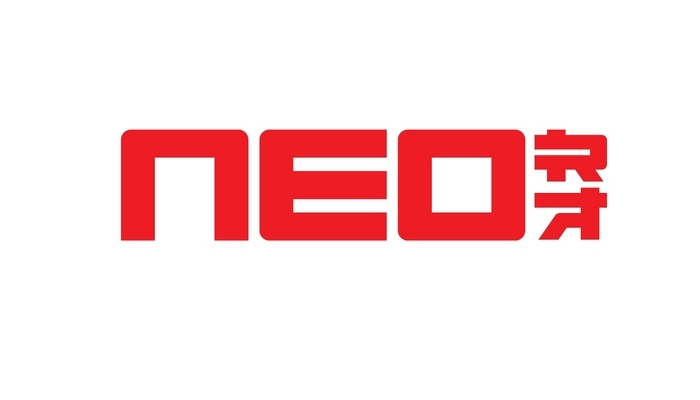 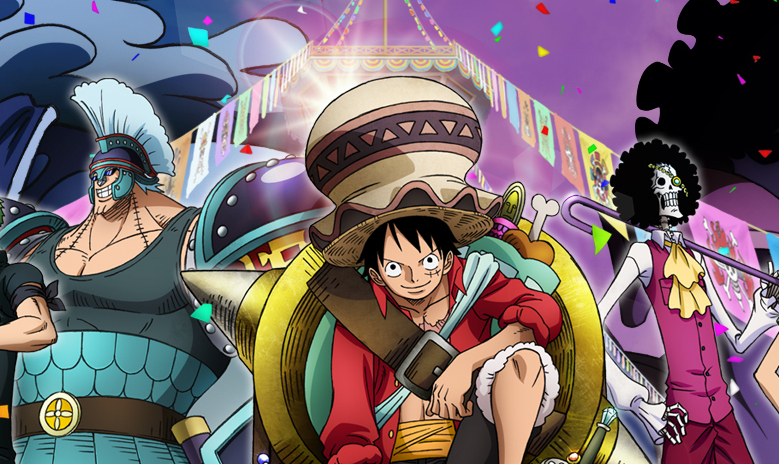