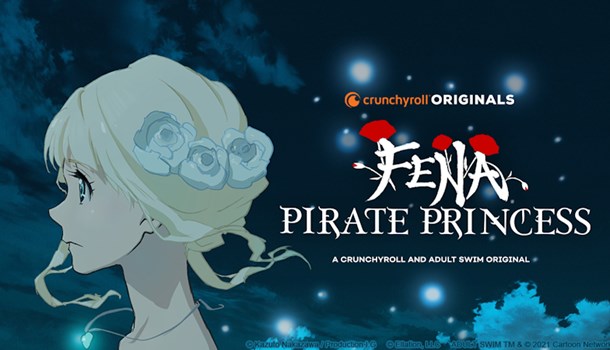 
Crunchyroll and Adult Swim have revealed a new trailer and never-before-seen production art for their upcoming anime, Fena: Pirate Princess.

Streaming now for Annecy badgeholders, “Fena: Pirate Princess” was selected as a Work in Progress series with a panel featuring director Kazuto Nakazawa and producer Rui Kuroki from studio Production I.G. During the panel, which is available for Annecy attendees through the end of June, the pair shared their inspiration for the series, fun anecdotes from production, and presented behind the scenes art including a selection of  backgrounds, character art and more.

Regarding the director’s inspiration, Nakazawa cites shojo manga as a major influence, “It made me want to make an anime with a flavor of Shojo manga in it.” He also mentions that “Fena: Pirate Princess” has adventure and action “...but it is basically a love story.”

“Fena: Pirate Princess,” a Crunchyroll and Adult Swim original, follows the adventures of Fena Houtman as she is on the run from pirates and the English Navy and must rely on a crew of Japanese samurai to unlock her family secrets...and an unimaginable treasure! The half-hour animated series is directed by Kazuto Nakazawa and Production I.G. serves as the animation studio.

The main staff for the series includes: 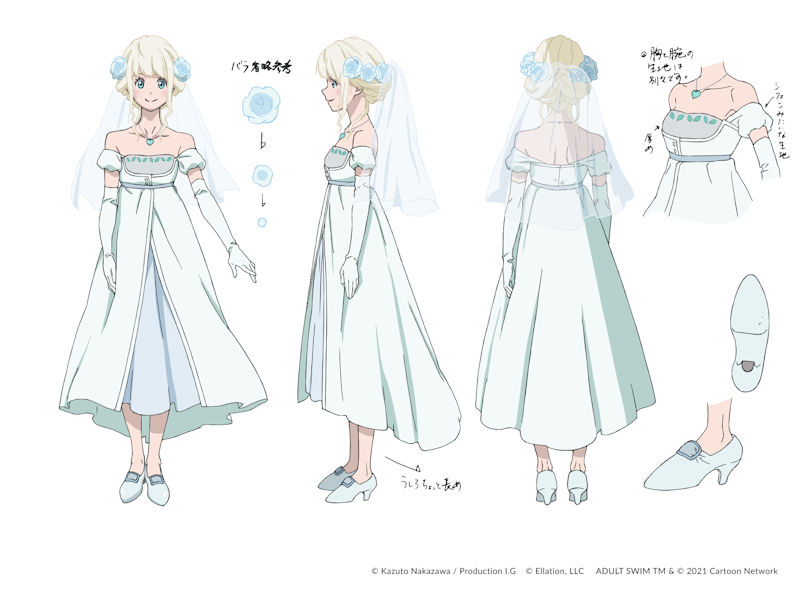 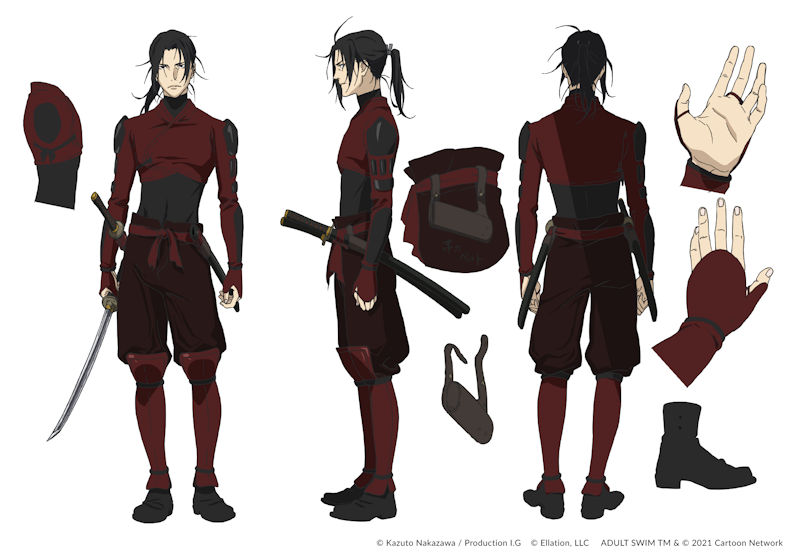 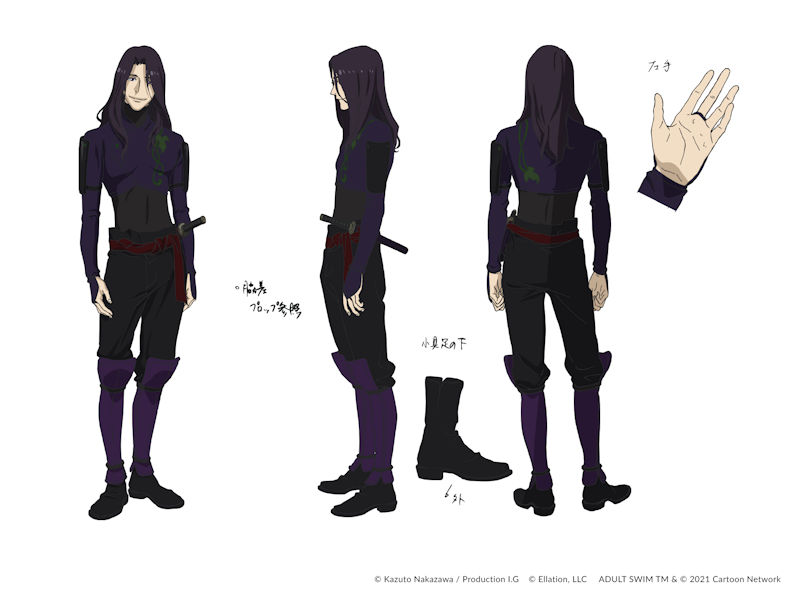 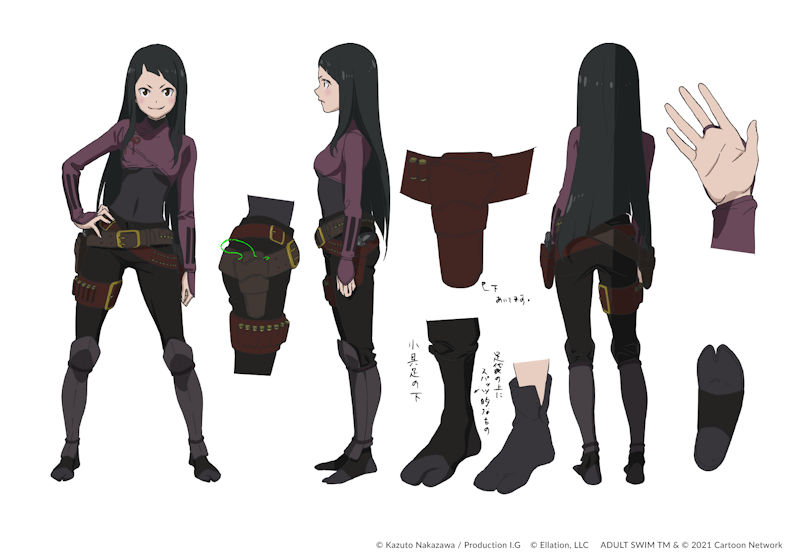 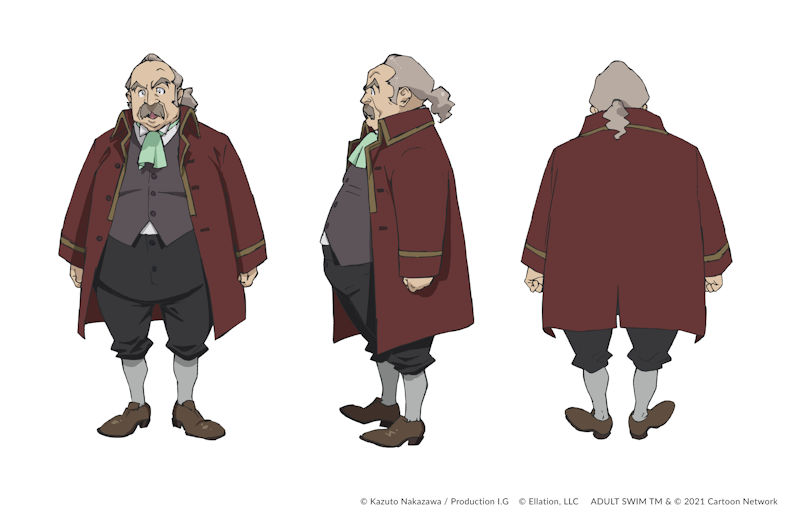