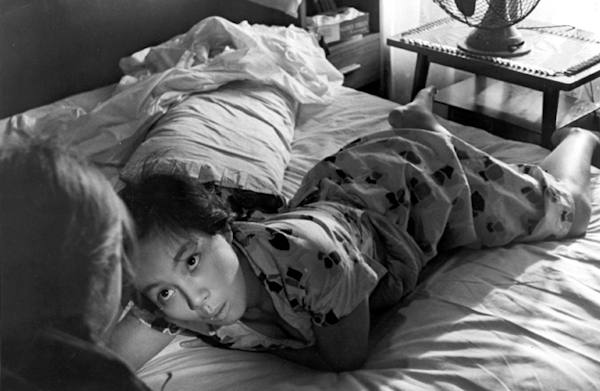 9
A stunning examination of one woman’s life in post-war Japan, The Insect Woman is an unflinching testament to human resilience and adaptability.
COMMENT AND DISCUSS
blog comments powered by Disqus