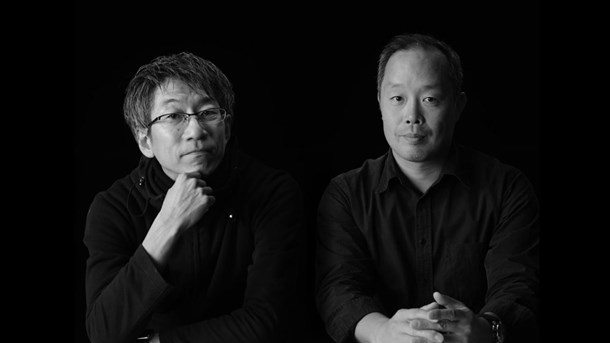 One of the most exciting elements of the Kotatsu Japanese Animation Festival in Cardiff is the opportunity to see stop motion films rarely screened outside of Japan, as well as the talents behind them. This year's guests of honour were director Takeshi Yashiro and producer Satoshi Akutsu from the studio TECARAT, who are currently touring with their latest short film Gon, the Little Fox. The pair hosted a "masterclass" session on the second day of the festival, where they screened the film as well as talked a little about their career in animation. On the third and final day Yashiro also held an animation workshop, giving a limited number of attendees the chance to animate their own stop motion projects using puppets he'd brought along with him. 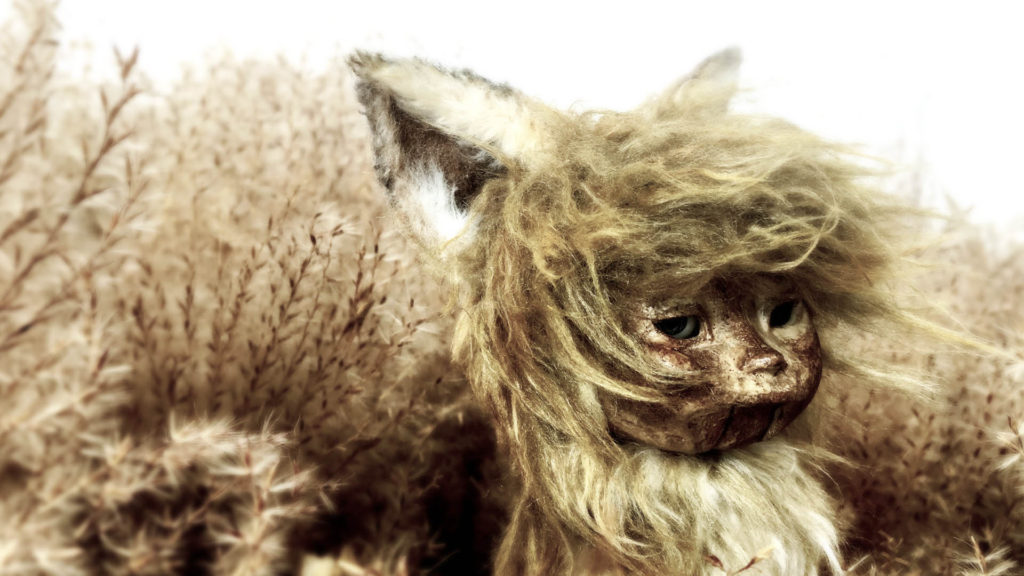 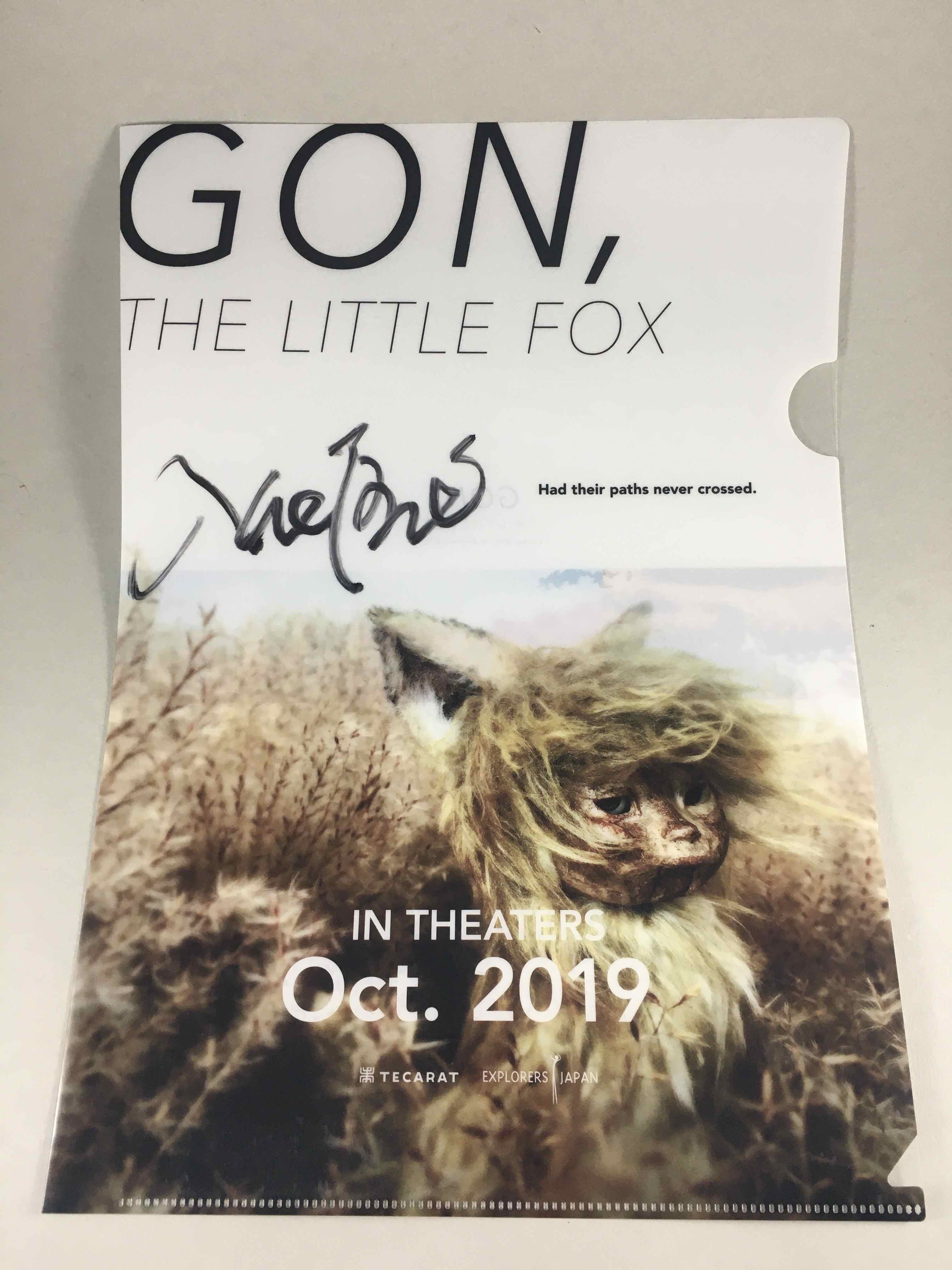 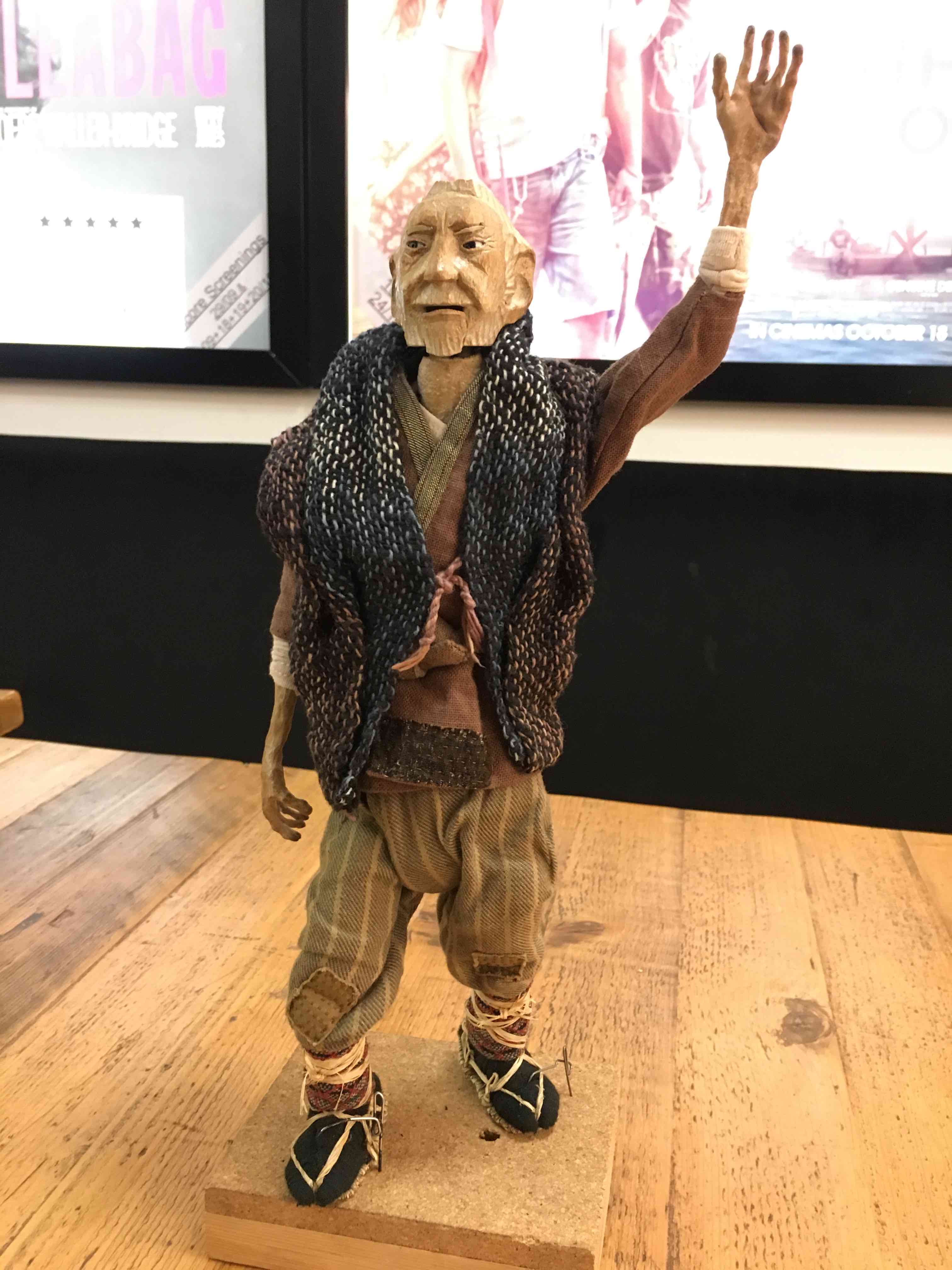 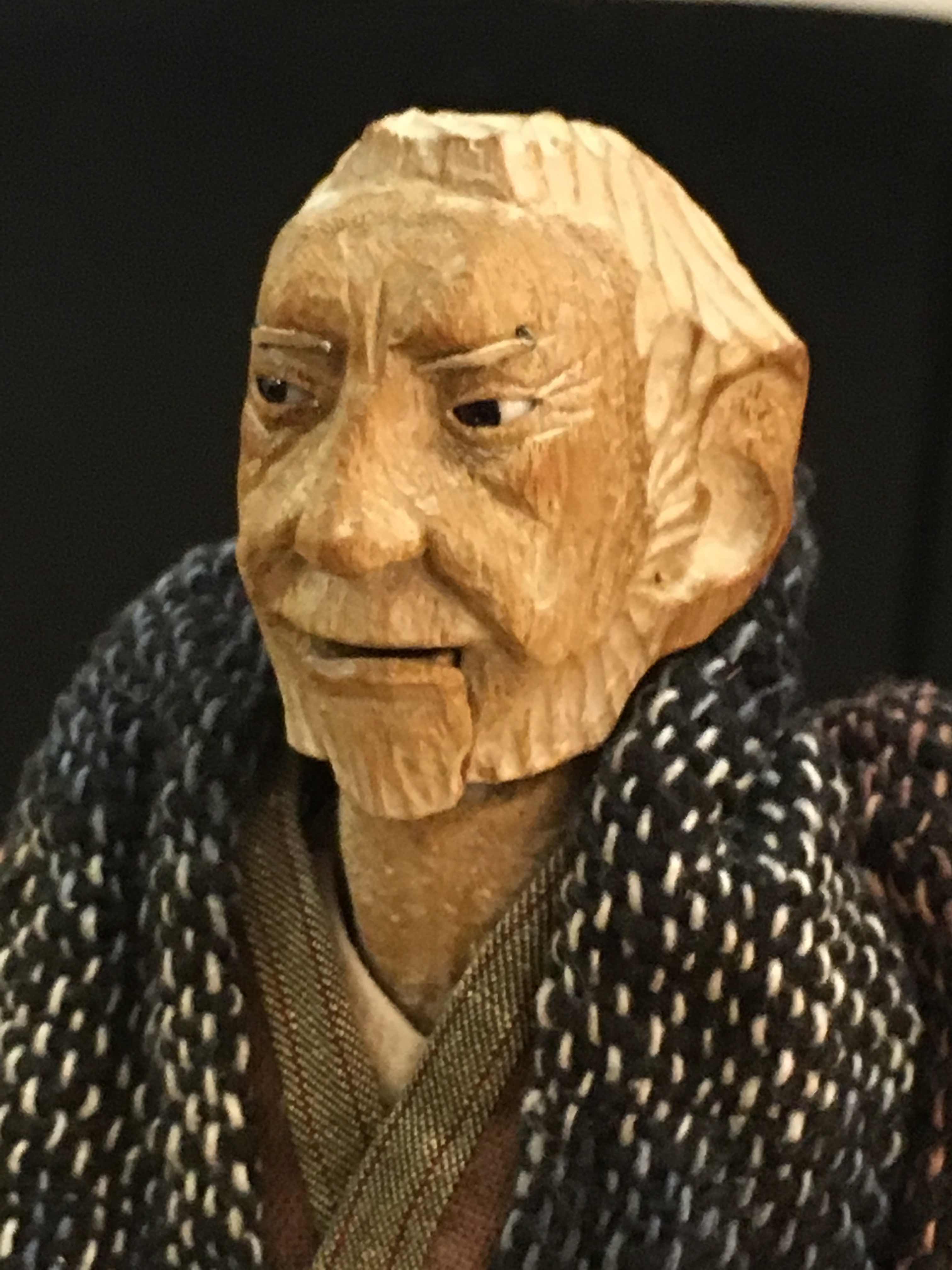