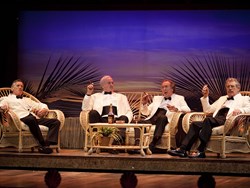 
The four Yorkshiremen descend on Seb's lounge to discuss... well... everything except anime which we are watching! Oh well. Many discussions on games, new trailers and releases and society in general await you!


Seb, Martin and Rob (with input from Dan B), give their thoughts on the spectacular line up at the Scotland Loves Anime film festival at the Edinburgh Filmhouse 19th to 21st October 2018.


Bryony and Ross have been playing Cardfight Vanguard with the New concept Trial Decks based on the anime series. Find out what they think of the new decks and the changes to the rules. 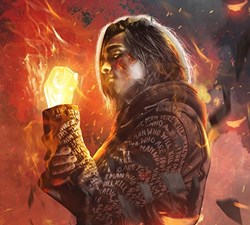 
An interview with Vic Mignogna during MCM Scotland 2018


Seb, Dan and Rob discuss the news, recent events in Glasgow and Cardiff, reminisce on the Summer Season, and provide their highlights for the Autumn Season in this preview episode! (Contains adult language) 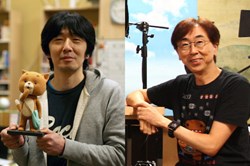 
UKA interviews the stop-motion maestros behind NHK's Domo and more at Kotatsu 2018! 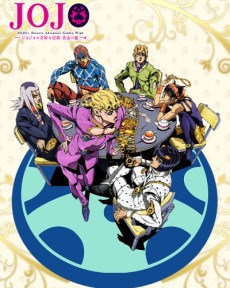 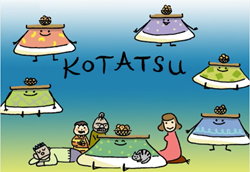 
Cardiff's premier anime film festival was back and bigger than ever!

Cardfight Vanguard: How to play
posted by Bryony Stibbons
on 28 Sep 2018 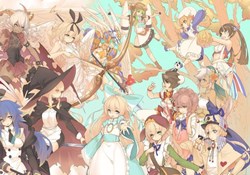 
Dan & Bryony discuss the news, Thought Bubble and the latest anime board games!