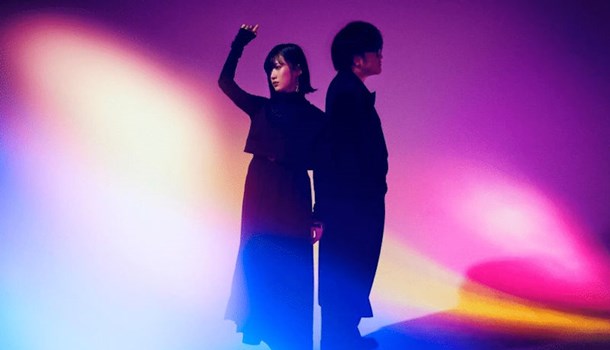 
Popular Japanese voice actress Yuko Natsuyoshi (She Professed Herself Pupil of the Wise Man, In the heart of Kunoichi Tsubaki) has teamed up with composer & guitarist Yamato (D4DJ theme song "Dig Delight") to form a new musical project, Arika, under producer Mamoru Tanoue.

The company is keen to bring the project to the attention of an international audience, and we're happy to oblige.

You can view the music video on the official Arika channel, and I've popped it below for convenience too:

A statement from producer Mamoru Tanoue:

And I'm the producer of this project.

The duo's first single will be released on 9/1 at 0:00 AM JST, and we wish to let international anime fans know about this.

Although the two performers are well known in the anime field, we focus more of this project on musical creativity. So it may be an experimental project, but we are sure many fans would love it.

With the pairs potential, we believe they'll be the foundation for the new type of anime music scene.

Currently, the duo's activity is planned basically only in Japan, but we hope to bring our music to more fans outside Japan and hopefully be active globally soon.