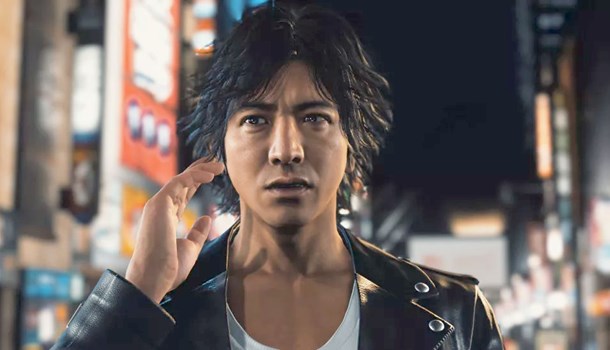 
RGG Studio has been dropping a lot of news surrounding the Yakuza franchise over the last 24 hours, so here's a  handy roundup of everything that's coming our way.

Coming to PC and consoles, the Yakuza game set in the 1860's Edo era is getting a remake, and more importantly, an English localisation. This is a real love letter to English Yakuza fans who have been very vocal in their desire to see the game translated.

Taking on the role of a samurai, the game features the usual Yakuza mix of fighting, cinematic cut-scenes, farming and side games such as mahjong and chicken racing.

Check out the trailer from Sony's State of Play livestream below:

Finally coming to PC (and with a lot of Steam Deck adoption, handheld too) the popular spin-off features the trials and tribulations of a detective agency set in the Yakuza universe. According to Gamespot the port to PC was blocked by a talent agency called Johnny & Associates to protect actor Takuya Kimura from mods typically associated with PC gaming. This has apparently been settled and now the PC audience can look forward to completing the game's full roster on their platform.

The studio has confirmed that the mainline Yakuza series will be continuing with the turn-based system of Like a Dragon, while the instant beat-em-up battle style will live on through the Judgement series. Hopefully with restrictions removed they can continue the Judgment series unabated.

You can pick up he games now on Steam.