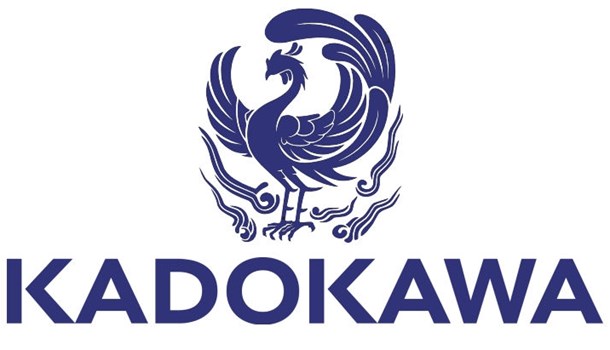 
KADOKAWA President, Takeshi Natsuno, is dealing with significant backlash over his comments regarding the Japanese industry's need to self-censor to better fit with the tastes of Western markets.

In an interview stream with AbemaTV, where he discussed Japanese gravure idols, (swimsuit models whose imagery is targeted toward men). he suggested that manga often depicted more extreme imagery than Gravure Idols and that “This and other factors prevent Japanese manga from being reviewed by Google and Apple.”

He continued: “So, I feel that we need to redefine the standards of the Internet age and determine what is acceptable for the public and what is not. The publishing industry I’m in is full of libertarians, but I really feel like we need to rethink things.”

According to Japanese site Nlab, the Kadokawa President has voluntarily returned 20% of his salary in recompese for causing the upset.

In a statement made on July 27th, KADOKAWA stated that his comments were "Very inappropriate as President and Representative Director of the Company, and he deeply regrets it. The series of statements has nothing to do with our business operations policy."

With manga outselling Western comics (article coming soon on this) it seems an odd time for the publishing giant to be changing their content to appease progressive Western critics, especially in light of the massive failures we're seeing across Western media in comics and films that cater to niche audiences.