The Summer of Gundam Begins At All The Anime 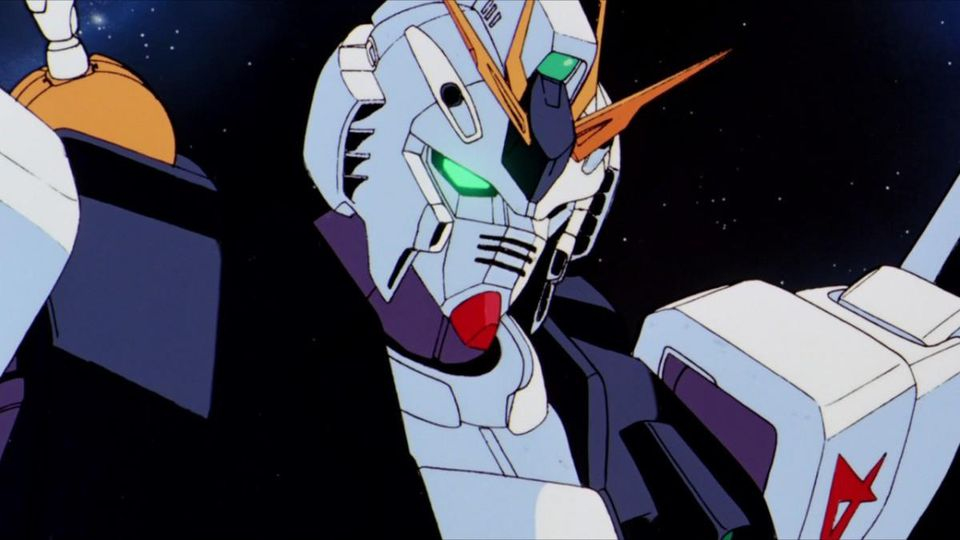 All the Anime have just sent out a newsletter announcing the start of their Summer of Gundam, celebrating 40 years of the iconic series.

This begins with their release of Chars Counter Attack on limited edition blu-ray, reduced to £19.99 until Thursday the 27th of June with an additional bonus of one of two exclusive keychains.

Additionally for the same period All the Anime's boxed set of the original three Mobile Suit Gundam movies is being released in a standard format on pre-order for £19.99 and the first half of the sequel series Mobile Suit Zeta Gundam has been knocked down to £34.99 for it's standard edition pre-order.

All of those are extremely tempting, even if it would have been nice for the second half of Zeta (and maybe Double Zeta as well) to get similar discounts. Just saying, given how they all lead into Char's Counter Attack...

And finally there is a new article on their blog from the ever-knowledgeable Jonathan Clements discussing the day that the popularity of Gundam became something tangibly undeniable. As ever from Jonathan an engaging and insightful read.

Now these are all excellent updates from our friendly distributors of Anime from the Cold North, and we know that Gundam 00 and Gundam Wing are on their docket, but I wonder if they might make use of this 40th anniversary to also try to squeeze out some of the smaller stories of the Universal Century? I know that personally it would be excellent to see fresh releases for The 06th MS Team and Stardust Memory...

UPDATE:
All the Anime have updated their main blog with an article from Jeremy & Andy all about their Summer of Gundam plans, and gosh it answered more than a few questions about Gundam releases over the next few months:

And a fascinating bit of cross promotion they mention is a teamup with fine purveyors of all things Gunpla Gundam MAD to run the Gundam Wing at this years TF Nation convention over the weekend of the 16th - 18th of August at the Hilton Birmingham Metropole Hotel, where a good chunk of the UK's extensive Transformers fandom congregate each year for what is regarded as one of the finest TF-themed cons of the year, and represents a chance to meet a neat cross-section of fans & creators. The Gundam Wing will be offering a huge selection of kits for sale as well as a decent chunk of the blu-ray sets All the Anime have available.

Additionally they are offering a 25% discount on entry tickets for TF Nation, just use the code listed in the blog post and follow the link to the TF Nation booking site (be warned though, if you want to attend the whole weekend hotel reservations at the Metropole may now be slim on vacancies).