The Last: Naruto the Movie now showing on Netflix 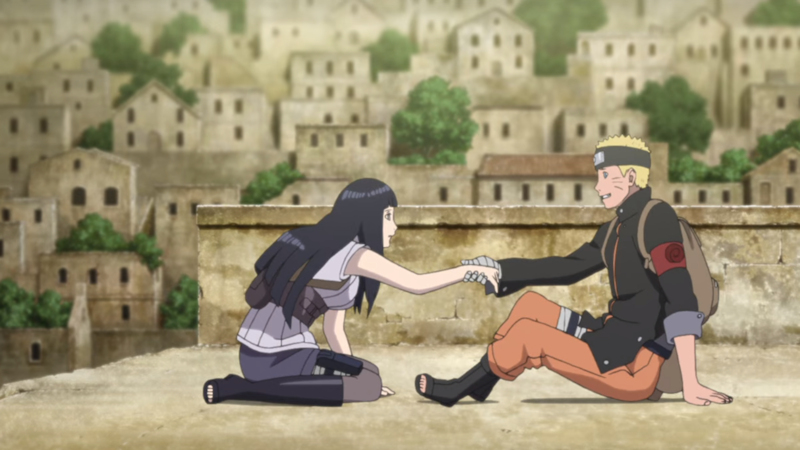 The Last: The Naruto Movie is now streaming on Netflix UK - critically acclaimed for it's story and the development of Naruto and Hinata's relationship, the  film deals with the threat of the moon's impending collision with the Earth.

Two years after the fourth Great Ninja War, the moon is beginning a collision path towards the Earth. The countdown for the survival of the planet begins. Amongst the havoc, Hinata's younger sister Hanabi is captured by the mysterious enemy, Toneri Ootsutsuki. Naruto must overcome great danger on a mission to save Hanabi and the world along with Hinata, Sai, Shikamaru, and Sakura. Witness the conclusion of a story that has been in the making for fifteen years and the beginning of a new era!