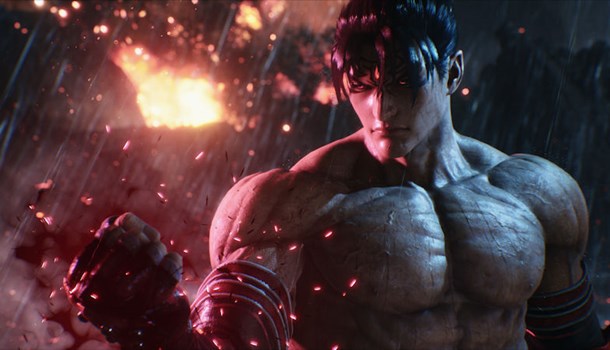 
Bandai Namco have today announced Tekken 8 the latest in their long-running tournament fighter. The new game will be released exclusively on Playstation 5, Xbox X/S and PC. Is three formats exclusive?

Anyway - the game will be riding on the back of the Unreal 5 Engine, which should push the graphics to the absolute bleeding edge, and Tekken has always been a looker.

From the Press Release:
“We are very excited to show the next generation of TEKKEN”, said Katsuhiro Harada, Chief Producer at Bandai Namco Studios. “The team at Bandai Namco Studios has been hard at work to bring groundbreaking new features to TEKKEN 8, pushing the feeling of power in battles continuously further by harnessing the power of the latest generation of consoles. We can’t wait to show you more in the months to come!”

“For more than 25 years now, TEKKEN has meant so much in terms of innovation and uniqueness for the fighting genre. TEKKEN 8 marks the true continuation of this innovation trend, and we are happy to finally be able to announce it,” says Arnaud Muller, Bandai Namco Europe S.A.S CEO. “We are looking forward to showing the exciting features, characters and stories that this episode will bring to continue pushing the fighting game genre forward.”