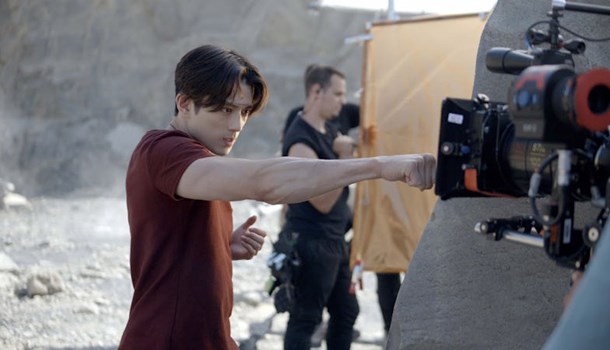 Toei will produce the film based on the manga and anime from Masami Kurumada from 1986, which regales us with the tail of The Saints, a band of warriors that gain their powers from the Goddess Athena who seeks to preserve the Earth from the ire of wayward Gods.

Mackenyu will take the titular role of Seiya who must undertake the challenge of gaining the Pegasus armour and take his place in the battle for Sienna (Iseman) who controls Godly powers. Bean plays Alman Kiddo, the leader of the Knights order who mentors Seiya.