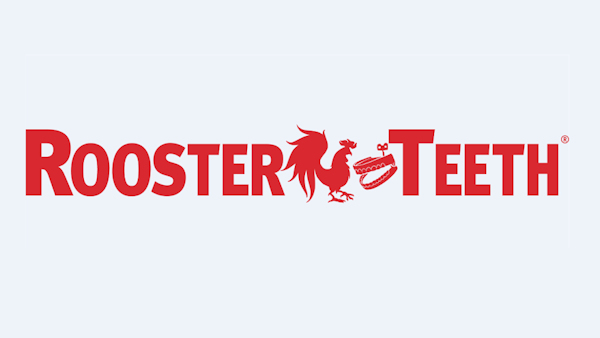 In a report from entertainment website Variety, animation studio Rooster Teeth has slashed 13% of its workforce with around 50 jobs gone.

The company, owned by WarnerMedia's Otter Media, has made the cuts to achieve future growth targets. According to an internal memo by CEO Matt Hullum;

“As we looked ahead at all of our upcoming opportunities and challenges, we had to make some difficult decisions about how we are organized,” Hullum wrote. He added that the layoffs are not “reflective of anyone’s individual performance, and we’re thankful for all that our former colleagues have contributed.”

The layoffs were made across all departments, including marketing, advertising, production and distribution. The Rooster Teeth spokesman refused to comment on whether or not top-level executives were also let go.

Established in 2003, the company is owned by Otter Media's Ellation group, alongside Crunchyroll and VRV.