Rising of the Shield Hero to get two more series 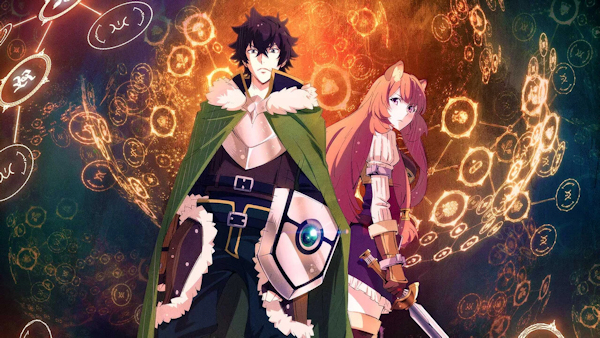 Rising of the Shield Hero, the "controversial" anime series based on the light novels by Aneko Yusagi (a pen name that translates to Cat Rabbit) has been green-lit for two more seasons according to the official website.

For most fans, this will be unsurprising given the quality of the show itself and the massive success it has seen in Japan.

It is likely that Crunchyroll will pick up the show given their stellar support of the show.