Persona 5 scrambles another release onto Nintendo Switch and PS4 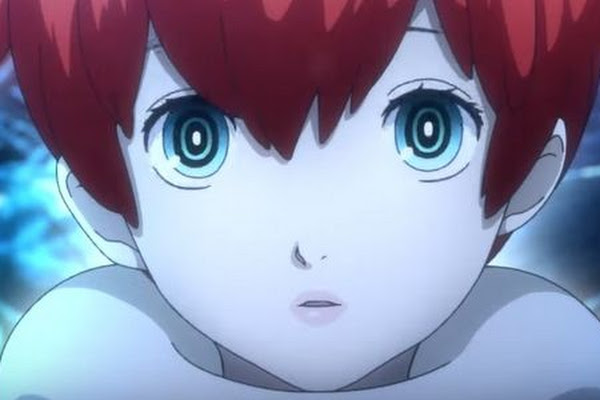 You wait for one bus, and then two come at once. So is the way of the world, and it applies equally to Persona 5. Yesterday, Atlus announced that Persona 5 The Royal Game would come to fans in late 2019/2020, but they’ve followed that up today with the equally exciting announcement of Persona 5 Scramble: The Phantom Strikers (or 'Persona 5 S' for short).

Coming to Nintendo Switch and PS4, the game seems to ditch its roots in favour of a new Hack and Slash Action-RPG style. Comparisons to Dynasty Warriors are rife, and you can see why – the trailer is actually reminiscent of the ending of one particular P5 Palace, with Joker tearing his way into hordes of cop-themed enemies without remorse (well, he wasn’t quite doing that last time was he).

We don’t have a release date as of yet, but I get a feeling that it may be coming sooner than we think. The trailer is keen to highlight its introduction to Switch and, with rumours of a new Switch console being released as early as June, it could make a perfect warm-up act for Persona 5 The Royal Game. This is especially true if the trailer’s final scene links back to another new, red-haired Phantom Thief, but we’ll have to wait and see.

As with yesterday’s announcement, we’ll bring you more as it comes. Until then, enjoy to trailer below.