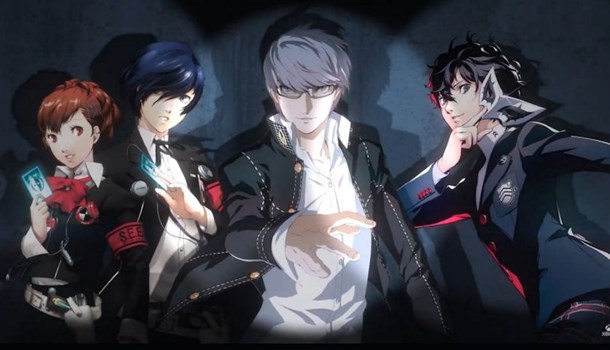 
Atlus announced via press release that Persona 3, 4 and 5 are coming to Xbox, Steam, PS5 and Windows PC. The popular series of games, each of which focuses on a fresh cast of memorable teens with the ability to call forth incredible fighting spirits, shot to global popularity with the release of Persona 3, whose stylish visuals stood out in a JRPG-crowded market.

With over 15 million units of the franchise sold to date, the series looks to be adding some new sales to its already impressive numbers by crossing platforms. Persona 3 in particular is a title many have wanted updating, with the last iteration being released on PSP Portable (a seriously underrated handheld!) that had several convenient updates and the ability to play as a female protagonist.

Persona 5 Royal will arrive October 1st, with further release dates yet to be revealed.