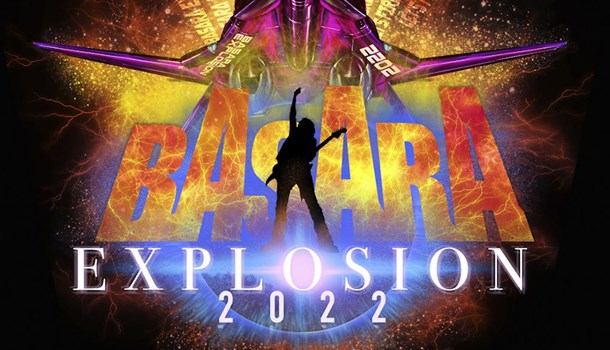 
Macross 7's Basara Nekki, aka Yoshiki Fukuyama, will be streaming a live concert to celebrate the 40th anniversary of he series. He;d at Zepp Divercity, tickets will be valid from today, January 28th, to the 3rd of February.

Macross 7 had some of the series' best rocking anthems, and whether you love the gentler riffs of Submarine Street or the raging mosh-pit fodder of Holy Lonely Light, this is bound to be a rocking concert.

Support will provided by F-Band, and Basara Nekki's voice actor Nobutoshi Canna (who also voiced many other iconic characters such as Parn in Record of Lodoss War, Ban Mido in Get Backers  and Knuckles in Sonic X).

Tickets are available from the eplus website at a cost of JPY 3,219. 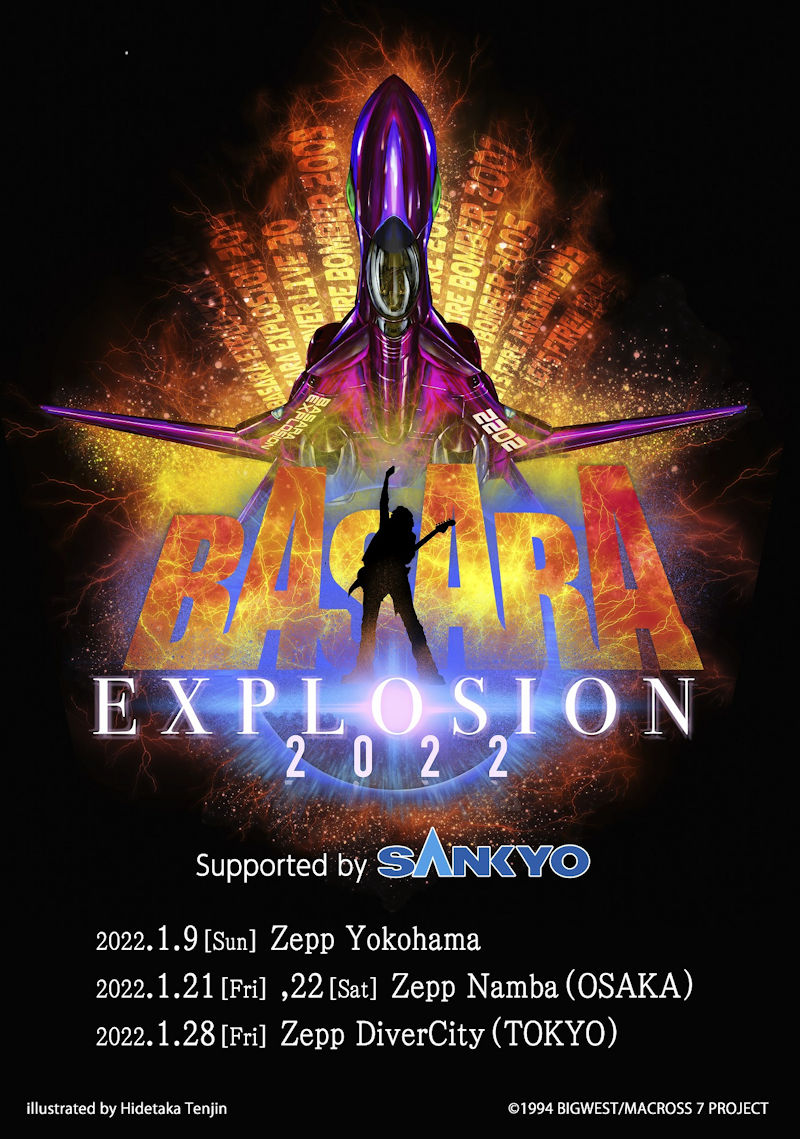