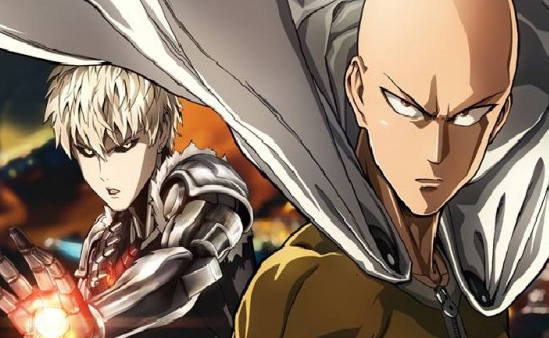 Crunchyroll has anounced the release of season 2 of the hit Shonen Jump series One Punch Man for their UK and European viewers, with episode one, Return of the Hero, available now.

Saitama started out being a hero just for fun. After three years of “special” training, he became so powerful that he can defeat opponents with a single punch. Now, alongside Genos, his faithful cyborg disciple, Saitama is ready to begin his official duties as a professional hero working with the Hero Association.

However, the frequency of monster appearances is surging and it increasingly appears as if the Great Seer Madame Shibabawa's prediction about the Earth's doom is coming true. In the midst of this crisis, the “hero hunter” Garou makes his own appearance.