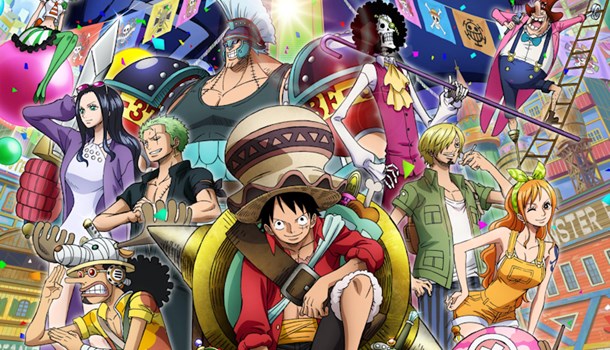 One Piece Stampede coming to UK Cinemas in february


Manga Entertainment has announced via twitter that the One Piece film, Stampede, is coming to UK cinemas in subtitled and dubbed versions, on February 2nd, 2020.

The official website can be found here, and you can sign up for ticket alerts through the main page.

The world’s boldest buccaneers set sail for the great Pirate Festival, where the Straw Hats join a mad-dash race to find Gol D. Roger’s treasure. There’s just one little problem. An old member of Roger’s crew has a sinister score to settle. All bets are off when the most iconic pirates of One Piece history band together for a swashbuckling showdown, the likes of which have never been seen!