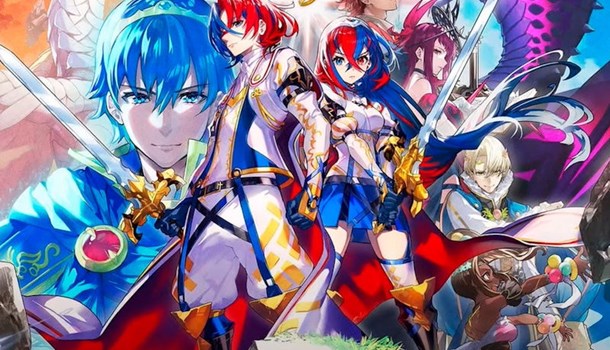 
Today's NIntendo Direct was a full-fat edition, with a brand new look at The Legend of Zelda: Tears of the Kingdom (release date: May 12th 2023), Pikmin 4, Goldeneye 007 and the latest in the excellent Fire Emblem series, Fire Emblem: Engage.

Other highlights included a remake of the Kirby Wii title, Kirby's Return to Dream Land, with local multiplayer and brand new minigames to augment the already fantastic game.

Retro fans were rewarded with new drops which include Goldeneye 007, Pokemon Stadium and 3 Mario Party games.

If Valve's Steam Deck is putting pressure on Nintendo's handheld, this salvo should more than satisfy the Switch faithful!