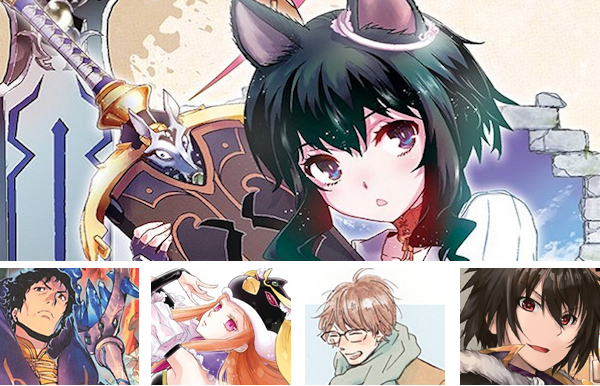 Eating around other people is a struggle for salaryman Yutaka, despite his talent for cooking. All that changes when he meets Minoru and Tane—two brothers, many years apart in age—who ask him to teach them how to make his delicious food! Yutaka soon finds himself having a change of heart as he looks forward to the meals they share together.

When high school girl Himari Takakura escapes the clutches of death thanks to a quirky spirit inhabiting a penguin hat, she gets a new lease on life—but there’s a catch. In order for her to stay alive, her twin brothers (with the help of three penguins) must track down a strange object called the PENGUINDRUM and in doing so, delve into the mysteries of their very existence. This supernatural drama is based on the anime by acclaimed director Kunihiko Ikuhara, best known for his work on Sailor Moon, Revolutionary Girl Utena, and the currently airing anime Sarazanmai.

Reincarnated as a Sword (Manga)

Reincarnated as a sentient weapon with memories of his past life, but not his name, a magical sword saves a young beastgirl from a life of slavery. Fran, the cat-eared girl, becomes his wielder, and wants only to grow stronger, while the sword wants to know why he is here. Together, the strange duo’s journey has only just begun! This manga adaptation of the hit light novel series features charming artwork by manga artist Tomowo Maruyama, and is sure to be enjoyed by existing fans of the franchise as well as all-new readers who are ready for a sharp fantasy tale.

Magic User: Reborn in Another World as a Max Level Wizard (Light Novel)

A man in his forties, who was once a tabletop RPG fanatic, has settled into the ordinary job (and life) of a salaryman. All of that changes when he’s tossed into a parallel world by a mysterious entity and finds himself in the form of Gio Margils–his max-level wizard character from the classic tabletop RPG Dungeons & Brave! Can he successfully rise to the role of a hero when he’s living as his wizard PC? Don’t miss this light novel adventure for gaming fans both new and old!

In a world where demon lords build dungeons and devour human emotions, one rookie demon lord, Procel, has a new idea. Procel seeks to build a revolutionary new dungeon where humans and monsters can coexist. But first, Procel must defeat the Wind Demon Lord. Based on the light novel series in Japan, this sexy fantasy tale has built something truly special! 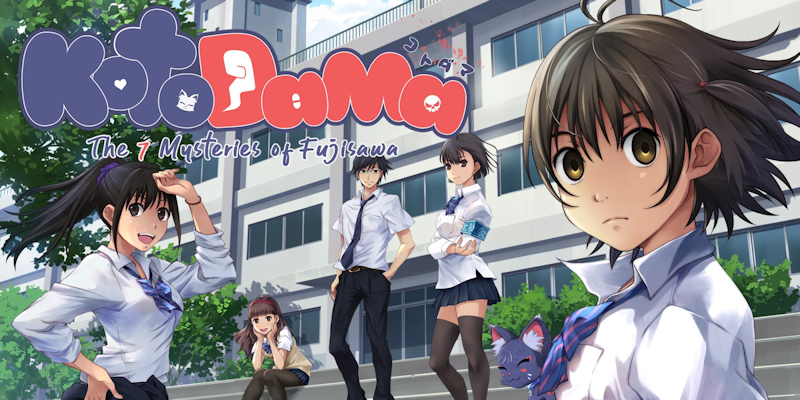 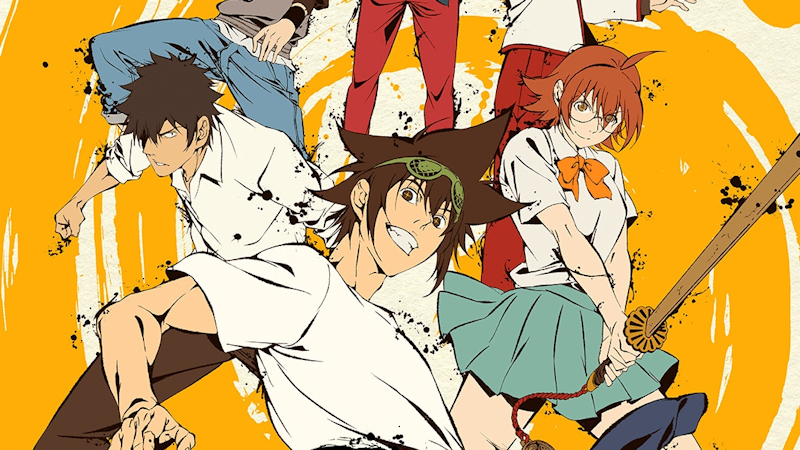