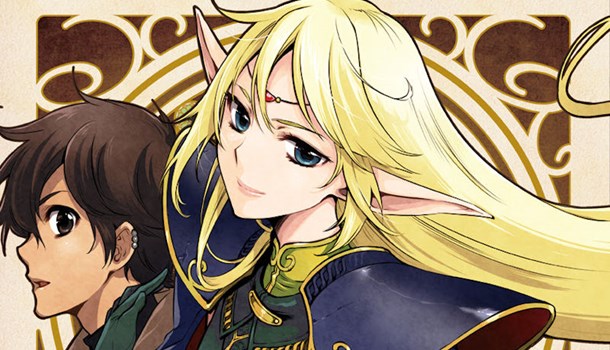 
We don't post news about every upcoming manga (full time job on its own these days! but this is a bit special.

Udon has announced the release of Record of the Lodoss War: Crown of the Covenant will be released in Spring 2023. As a much-loved franchise that has taken the rare approach of being frugal with new iterations and merchandise, it's a genuine pleasure to see Deedlit and Parn return, especially given the nostalgia bump we received from the surprisingly excellent Wonder Labyrinth Metroidvania game released earlier this year

From the Press Release:
November 7, 2022- UDON Entertainment is proud to present Record of Lodoss War: The Crown of the Covenant, a brand new three-volume manga series beginning in May 2023, from Venus Versus Virus manga-ka Atsushi Suzumi. Based on the brand new novel by series creator Ryo Mizuno, Record of Lodoss War: Crown of the Covenant details events set 100 years after the original stories featuring the long-lived and fan-favorite high-elf Deedlit, created to celebrate the franchise's 30th Anniversary.

The most beloved, long-lasting, and influential fantasy series in Japan, Record of Lodoss War: Crown of the Covenant is a perfect jumping-on point for readers new to this epic, and a wonderful gift to long-time fans.

You can enjoy a preview of the series over on Udon's website. 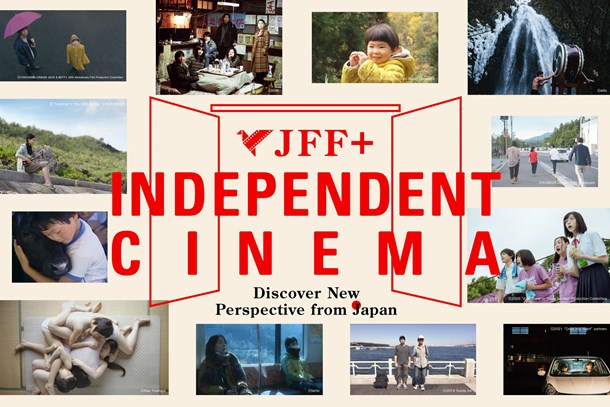 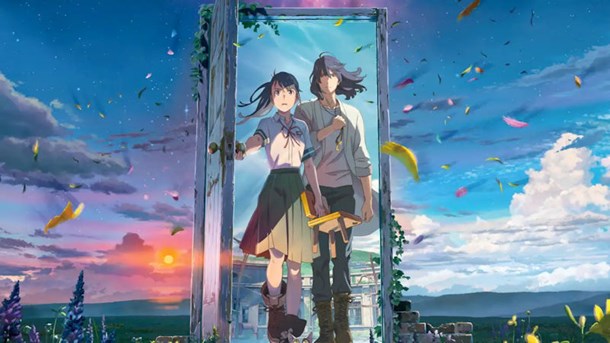