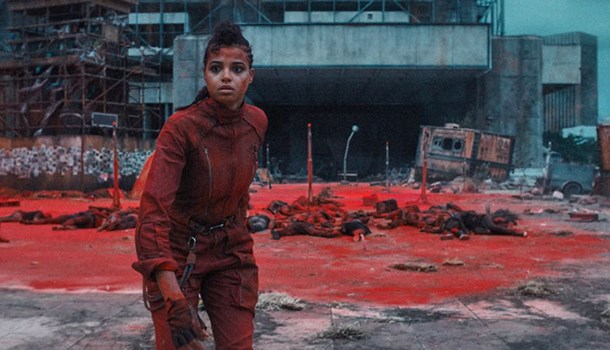 
Netflix has cancelled their Resident Evil show after just one season. Reviews were certainly not positive out of the gate, with many criticising the odd choice of narrative style, miscasting of serious talent and average viewership (72.2 million hours in week one) versus the cost of production.

Scoring under 60% from critics and less than 30% on Rotten Tomatoes (for what that's worth any more) the series didn't win over either side of the viewing audience.

While the usual suspects pointed to the use of diversity casting as a reason for much of the online "hate", the fact is that the series just wasn't very good, and while there's always an element of such things in the mix, in this case it seems that it wasn't the driving factor - especially given the recent release of Sandman, which similarly embraces diversity casting in place of accuracy to the source material and has been very well received with a renewal almost certain.

Perhaps Resident Evil needs to stay dead for a while.