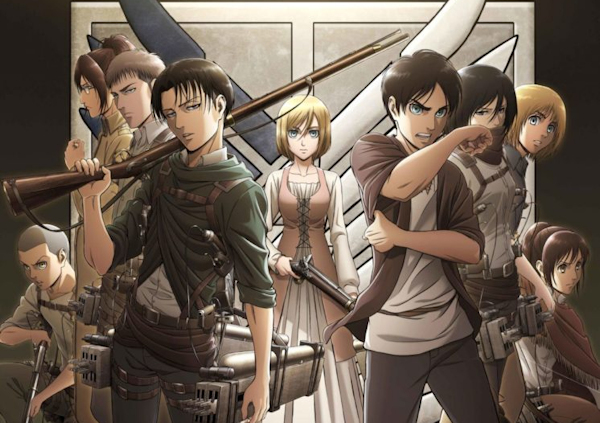 Manga Entertainment have announced 2 more titles to go with their summer releases, which we reported on here.

Details of a collectors edition will also be announced soon.

The truth about the Titans begins to come to light. Political secrets, a false king, and the reality that will shake the foundation of the world—all falls on the shoulders of Eren and his friends, as they fight to survive.

Meet Naruto's son! His name is Boruto and he's just like his dad - unfortunately. He's rambunctious, rebellious, and more than a handful! He's joined by the next generation of the Hidden Leaf Village - including Sarada, the daughter of Sasuke; and Mitsuki, a shinobi of mysterious lineage! Boruto and his friends have their hands full when they investigate a dangerous entity known as "The Ghost." Can Boruto save the village just like dad?

You can view the full slate on Manga's own website.