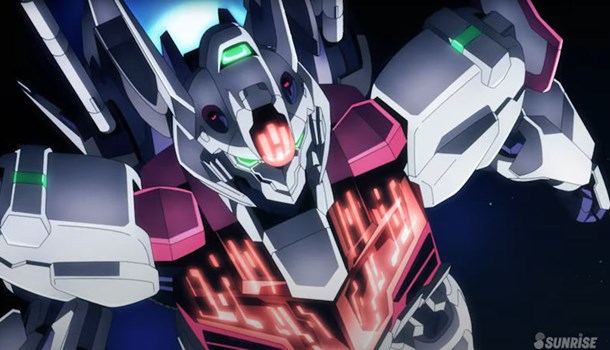 
As the excitement surrounding the launch of the latest Gundam epic mounts, GundamInfo have The Witch From Mercury Prologue now streaming on their Youtube channel.

Subtitled in English and available in the UK, this is the only way to see a preview of the cutting edge new Gundam series. As previously reported, the new series will be distributed worldwide in October.

At Fólkvangr, a front constructed inside an asteroid, the Gundam Lfrith is undergoing operating tests in the Vanadis Institute's laboratory. The Lfrith has not yet managed to meet the conditions imposed by the council, and test pilot Elnora Samaya is growing impatient.

That same day, her daughter is celebrating her fourth birthday...