Megazone 23 is coming to Kickstarter 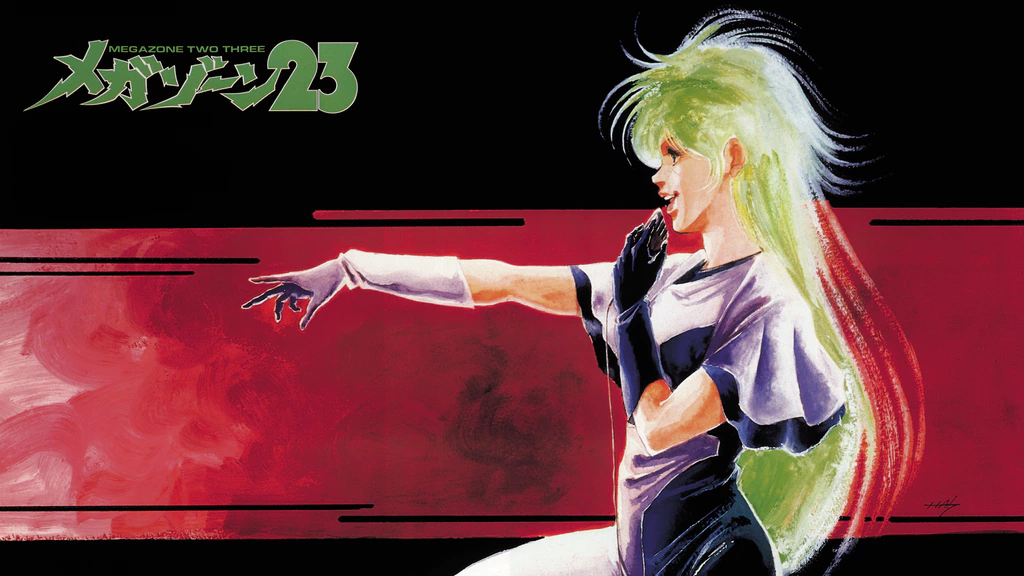 Robert J Woodhead, who has successfully Kickstarted projects for BubbleGum Crisis and Gunsmith Cats, is getting ready to bring another classic back to the fans - but what do you want to see?

Now's your chance to have your say as the project is opened up for public opinion before going live. You can make comments on the official Kickstarter Project page, where your desires will be seriously considered as another glorious piece of anime history makes an epic comeback.

Making its debut in 1985, Megazone 23 ignited the Japanese Original Video Animation (OVA) boom. It proved there was a market for direct-to-video anime films, and paved the way for anime to become not just a niche genre, but a world-wide phenomenon.

With your support, it will be our honor and pleasure to help create the definitive release of the Megazone 23 Omega Edition.

Here's an old trailer to get you in the mood!