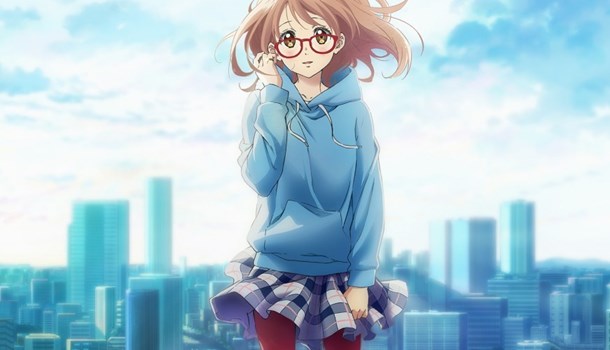 
This afternoon saw distributor Manga Animatsu lift the lid on all of their latest news, following hot on the heels of Thursday's news of a theatrical release for Yu-Gi-Oh! The Dark Side of Dimensions.

The distributor started by confirming that the Boruto movie will see its home video release land on DVD and Blu-ray on 3rd April.

Alongside news of a theatrical run for the original Ghost in the Shell, it's been confirmed that the three Ghost in the Shell Stand Alone Complex OVAs (The Laughing Man and Individual Eleven recaps, as well as Solid State Society) will be re-released as Limited Edition DVD and Blu-ray form.

The three previously released Berserk theatrical movies will also be getting another outing, this time as a DVD or Blu-ray movie triple pack.

Both seasons of Kiniro Mosaic (aka Kinmoza) will be released on DVD and Blu-ray next year from Animatsu Entertainment.

Animatsu Entertainment will also be releasing both Beyond the Boundary movies (the first recap film and second original movie) as a double-pack on DVD and Blu-ray in March 2017.

Also acquired by Animatsu Entertainment is Flying Witch - a 2017 release is expected, with more details to follow in the future.

Also slated for 2017 releases are a trio of sequel series - Gatchaman Crowds Insight will be coming to the UK, as well as both A Certain Magical Index II and A Certain Scientific Railgun S.

Manga Entertainment also confirmed that a Bleach Season 16 box set will be coming our way soon, and the distributor is talking to Viz Media in the US regarding their plans to release Bleach on Blu-ray to see what they can do about bringing this to the UK.