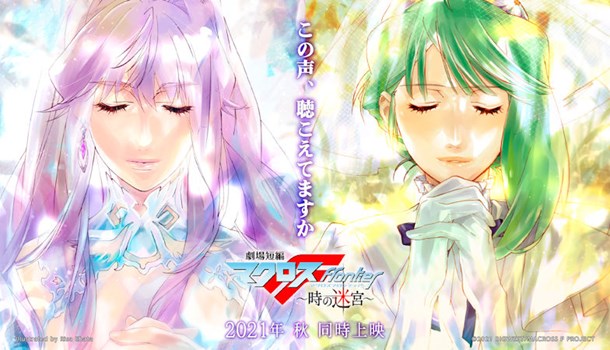 
With the new Macross Delta movie imminent, the soundtrack, entitled Macross Delta The Movie: Absolute LIVE!!!!, will be released on October 20th.

The three composers who worked on the music of the original series—Saeko Suzuki (Sgt. Frog and Lagrange: The Flower of Rin-ne), TOMISIRO (The Dragon Dentist and Hozuki’s Coolheadedness), and Mina Kubota (GeGeGe no Nyōbō and A Letter to Momo)—have returned to create 13 new songs. The soundtrack also includes insert songs with full vocals such as Minori Suzuki/Freyja Wion’s “Ringo no Uta” and Walküre’s “Zettai LIVE!!!!!!”

In addition, a week before the release of the soundtrack, on October 13, Walküre’s 3rd album Walküre Reborn! will also be released, making October a Macross-heavy musical month!