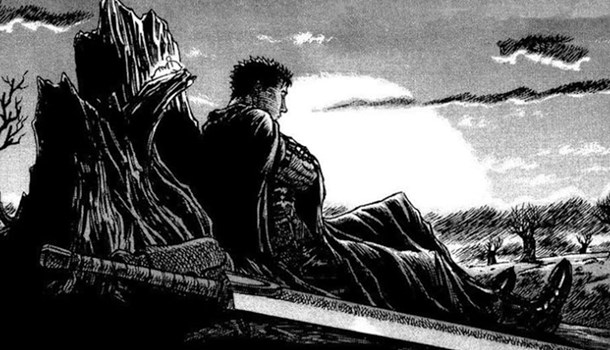 
Sad news breaking today. Kentaro Miura, creator of the incredible Berserk manga, passed away on May 6th of acute aortic dissection according to his publisher, Hakusensha.

The artist began his professional career working as an assistant to George Morikawa (Hajime No Ippo) when he was 18.

Berserk was released in 1989 as part of Monthly Animal House, before moving to Young Animal in 1992, where it has stayed for the remainder of it's 40 volume run.

The success of the dark European fantasy styled-epic led to an anime series in 1997, and a remake in 2016.

Due to the author's death, the series will now likely remain unfinished, though it's spirit will doubtless live on in both the many fans the series has around the world and the many series it has influenced. 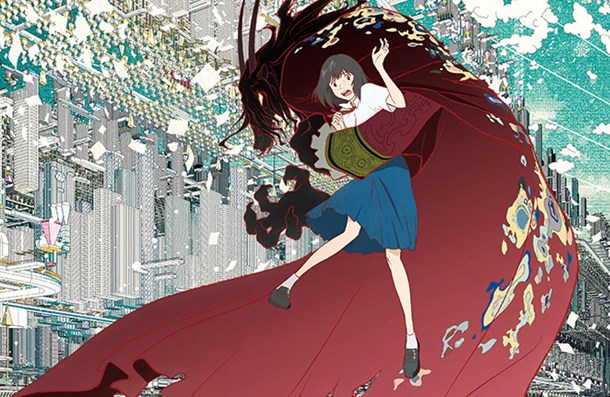 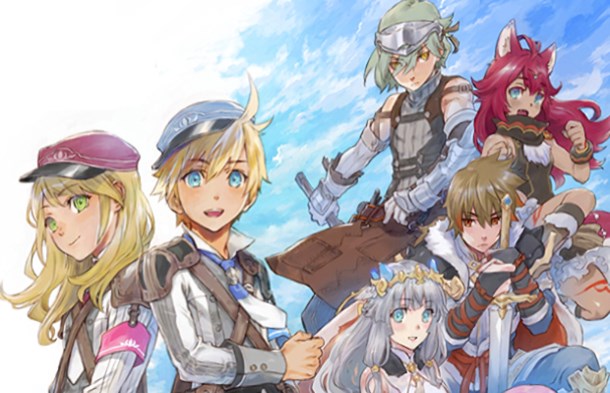 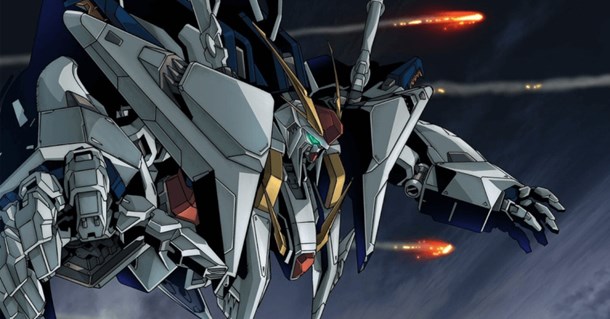 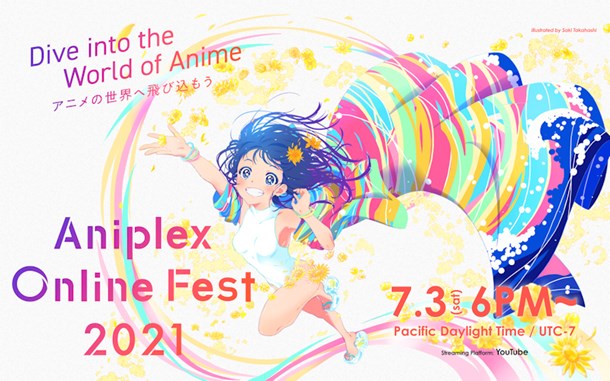 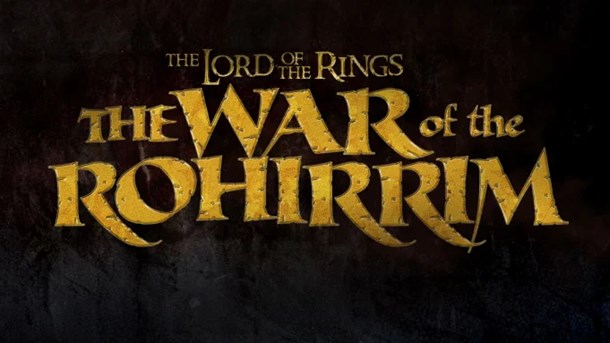 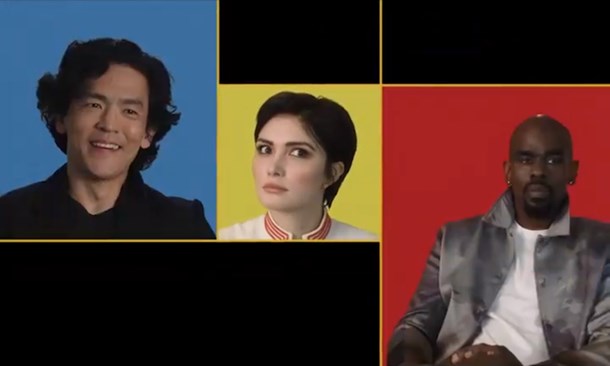