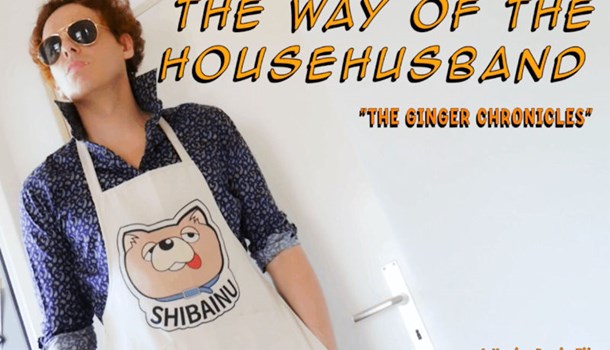 
Something fun for Tuesday - Karim Davis, an aspiring film-maker, has created a homage to Kousuke Oono's Way of the Househusband, which is not only a hit manga, but a popular anime on Netflix as well.

The direction is fun and inventive, with some great gags and entertaining performances (even the cat).

Karim says: "We are trying to create a web series that allows fans to join in, so musicians, voice actors and anime/manga artists and bloggers can show of their talents, promote themselves and basically have a bit of fun."

Judge for yourself below, and maybe show some support for Karim with a like or subscribe over on his Youtube channel ,where you'll also find his Tekken stop-motion series too.