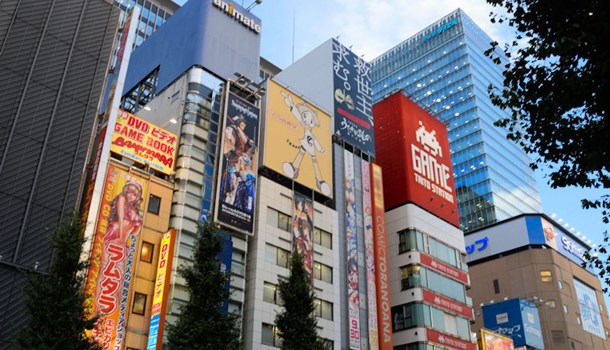 
Prime Minister Fumio Kishida has announced in his speech to the city of London that border controls will be eased in June. He has confirmed that Japan will take a similar approach to other countries in the G7 such as Germany, Italy, Canada, France, USA and the United Kingdom.

According to Kyodo News, the easing will happen in stages, though no exact details have been issued as of yet.

At present, the country only allows up to 10,000 people per day to visit Japan, but this is limited to business visitors, students and technical interns, with foreign tourists still barred from entry.

Hopefully the borders will open to tourists in the next few months. 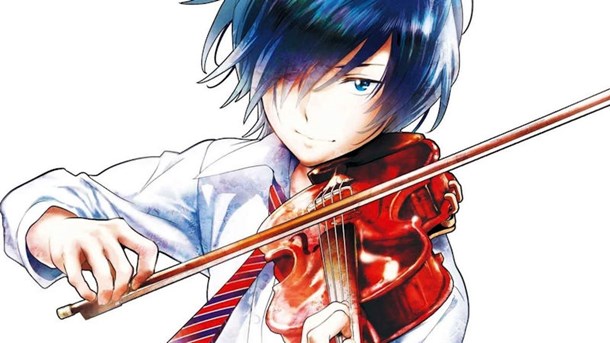