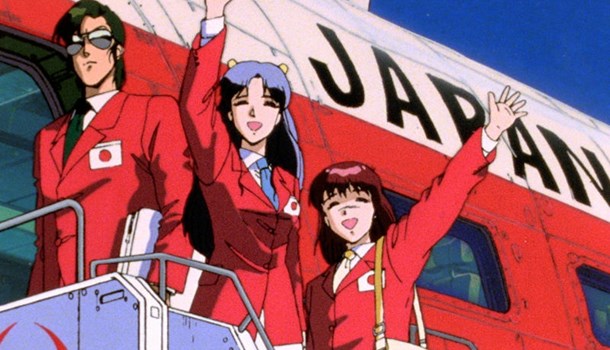 
Anime Ltd announced today that it has signed a deal with new streaming/subscription service ITVX, which is taking over ITV Hub as the UK channel's online offering.

The deal includes 400 hours of content, from shows such as Escaflowne, Lupin III, Megalobox and Cowboy Bebop - essentially much the same licenses that were sold to Channel 4's All4 service back in 2020.

ITV’s Director of Content Partnerships, Streaming, Laura Franses said: ‘We are delighted to announce our first wave of deals with Anime Ltd and CBS AMC Networks UK Channels Partnership for True Crime UK from CBS Reality – with more to follow. These deals herald a new business model and opening up of the ITVX platform enabling us to bring hundreds of hours of 3rd party content to new and existing ITVX users’.