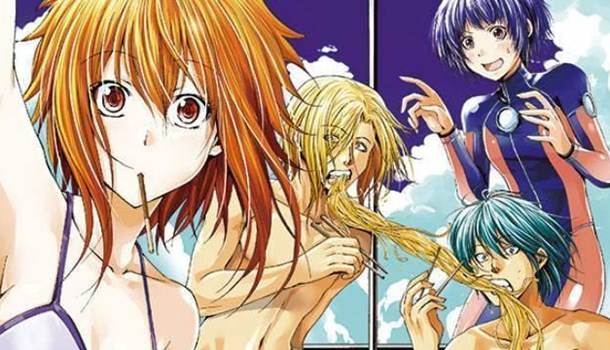 
Time to score another great deal on manga courtesy of Humble Bundle and Kodansha, with a focus on rebellious teens. There's some fantastic titles in the mix, and you can check out all the details on the Humble Bundle website.

And remember, a portion of every Bundle goes to support The Trevor Project, the world's largest suicide prevention and mental health organization for LGBTQ young people.