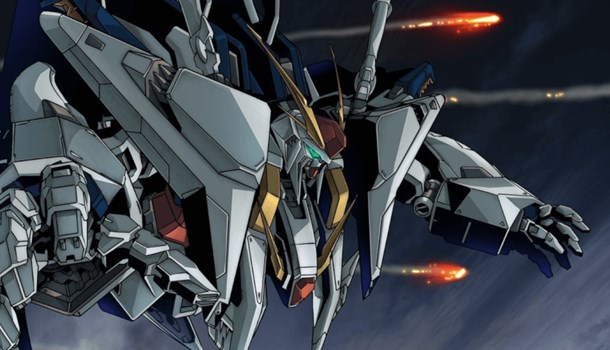 
As part of the Netflix Geeked Week, the streaming service announced that the highly regarded Gundam Hathaway will be landing on the service in July.

Hathaway is set 12 years after the end of the second Neo Zeon War (Char's Counterattack), where military conflicts are still breaking out. The Earth's policy of "Man Hunting" is forcing civilians into space, and the anti-federation government known as Mafty is gaining support despite acts of terrorism and assasination. At the head of this organisation is Hathaway Noa, son of Bright Noa who commanded White Base (and was Amuro Ray's Commanding Officer) during the One Year War.

Hathaway is animated by Studio Sunrise and directed by Shūkō Murase.

Fans of Gundam are in for a treat over the next few weeks as Hathaway is merely joining an extensive line up starting June 18th:

Check out the official announcement trailer below: