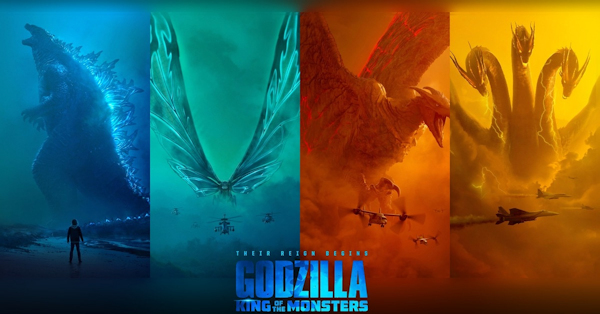 The Titans return to the big screen on May 31st in Godzilla, King of the Monsters. The final trailer has landed mere days before the film itself, treat your lucky eyeballs below!

Starring Millie Bobby Brown (Stranger Things), Charles Dance (Game of Thrones), Thomas Middlemarch (Silicon Valley), Ziyi Zang (House of Flying Daggers) and Ken Watanabe (Inception) as well as many other top names, the film looks to be nothing if not visually stunning!